The Experience of Being by Carol Moore comes to Dundalk 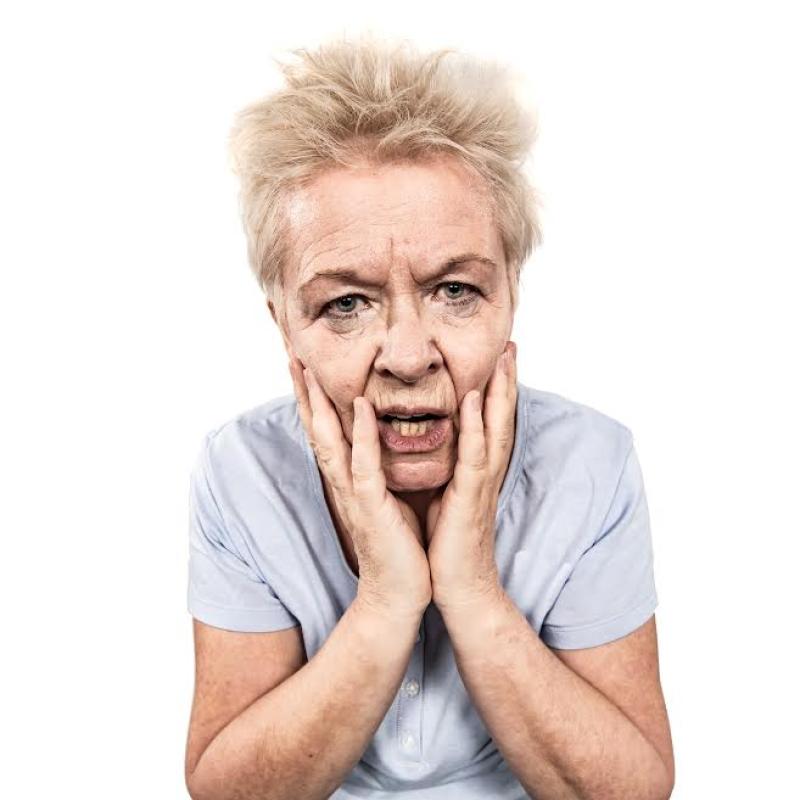 An empowering story of a woman who decides to take back control on her 60th birthday will be staged in Dundalk this month.

Coinciding with the annual Bealtaine Festival, Ireland's national celebration of the arts and creativity as we age, An Grianán presents The Experience of Being by Carol Moore.

Following dates in across the island of Ireland, the one-woman play comes to An Táin Arts Centre for its penultimate tour date on Friday, 31 May.

The Experience of Being is a funny, absorbing and moving play about dwindling power, how to challenge it and why ageism makes growing older far harder than it needs to be.

The play straddles two worlds. One is memory where conflict, religion and power from many sources limited the choices of girls and young women growing up in Belfast, while in the present Carol is holding up a mirror up to society’s obsession with youthfulness and where power can so easily be stripped from older citizens.

It is an original, funny and absorbing interdisciplinary production which uses text/physicality/music to tell a powerful story that connects and resonates with a 50+ age-group but also engages with audiences across all age-groups.

“It’s a bit of a surprise when you arrive at sixty and are suddenly told you are old. Not told formally; a letter doesn’t come in the post, but you know you have reached a watershed in your life because society has marked this moment as the beginning of a person’s decline.

“It is accepted as fact, as the norm. I felt I needed to challenge that myth by writing my one-woman play The Experience of Being,” she said.

Carol said she never really considered the aging process until she arrived at what people like to term this ‘significant birthday’.

“Because somehow it is supposed to signal ‘fragility’ at this stage of our lives. It is blatantly not true. There is no stereotype of an older person, any more than there is of people in their 20’s or 30’s. It’s unthinkable to assume they are all alike.

“Yet ageism has crept into our psyche and into our vocabulary and we, (and I include myself here) we have normalised it, rather than challenging it.

“As part of this project which has been supported through a Major Individual Artist Award by the Arts Council of Northern Ireland and the National Lottery, I have very much enjoyed interviewing a number of people aged between 60+ and 95 to see how different their experiences of the aging process were.

“This journey makes me want to shout out loud that the older person you sit beside on the bus or stand behind in the post office, may have a life of experiences and adventures that you could only dream of, but we never think of asking them to share their memories with us and sometimes not even within our own families.

“In my sixties, I am enjoying my own experience of ‘being’ because you never know how long you have until the journey ends.

Written and performed by Carol Moore, The Experience of Being is directed by Patrick J.O’Reilly with development choreography by Oona Doherty, music score by Conor Mitchell and saxophone by Kevin Lawless.

An Grianán presents The Experience of Being by Carol Moore at An Táin Arts Centre, Dundalk on Friday, 31 May at 8pm. More information and tickets available at www.antain.ie or by calling the centre on Tel 042 933 2332.