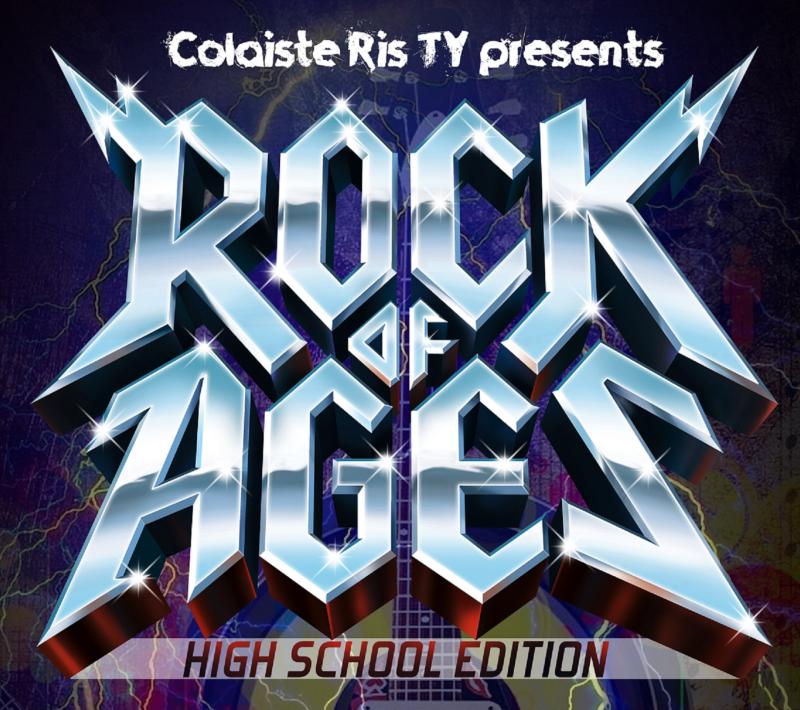 Following on from their hugely successful production of the “All Shook Up”, the students of Coláiste Rís take to the stage in An Táin Theatre in Dundalk next week with their production of the highly acclaimed musical “Rock of Ages”.

Running from Wednesday May 15 to Friday May 17 at 8pm each evening at An Táin Theatre, tickets for what will be a highly entertaining show are €15 and can be booked at www.antain.ie

Transition Year students have been busy rehearsing for this big, brash and energetic tribute to classic rock since auditions in early October. 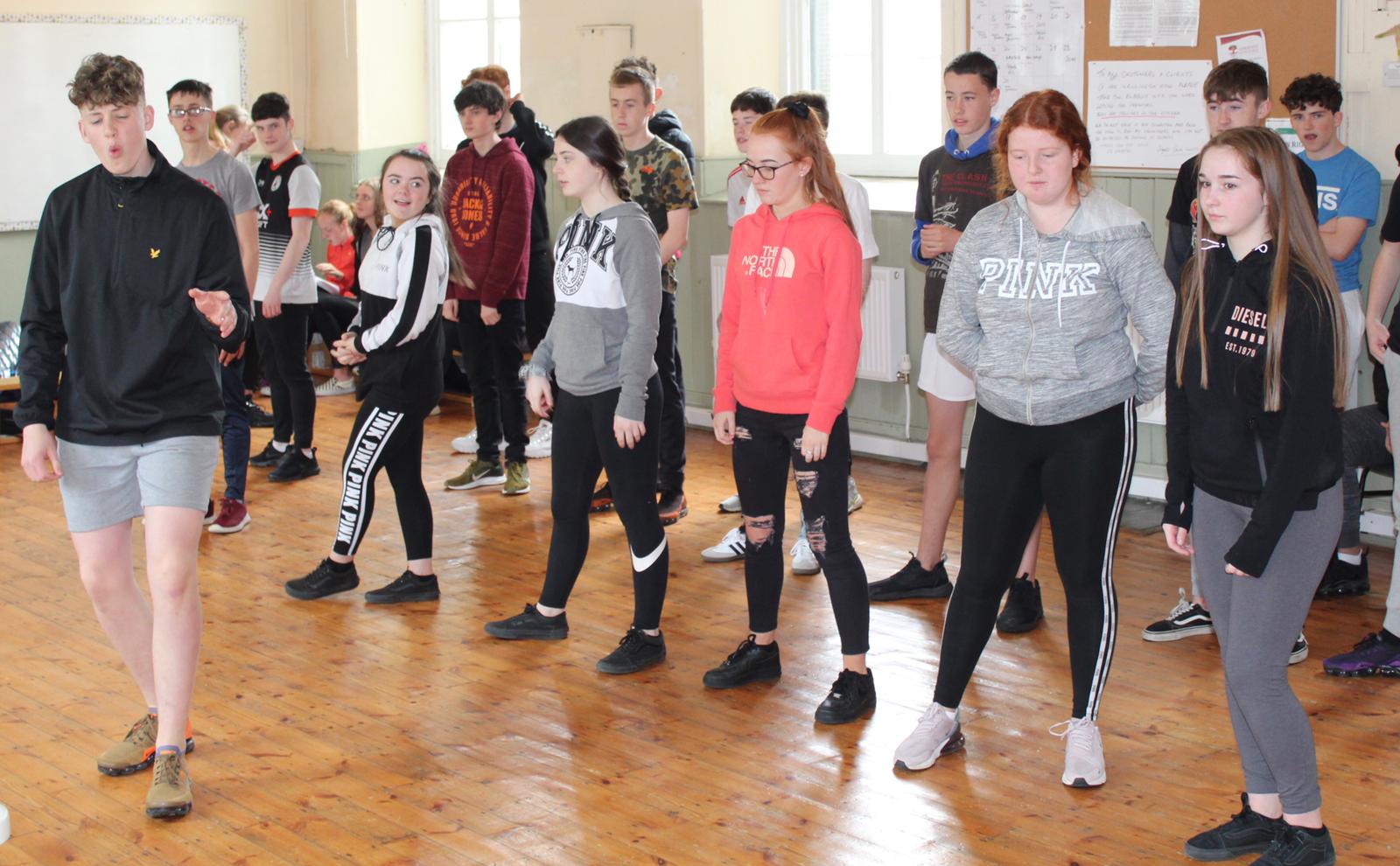 Students have been rehearsing since auditions in October

Speaking about the event, Transition Year student Brian Callaghan who plays the lead role of Drew said everyone involved was looking forward to the show.

“All of the Transition Year students are involved in the production, including the promotion of the event, the costumes and the set design so it’s a big production with everyone working as a team.”

“Learning the routines was probably most difficult for us all, as there were many moves involved, but we’re delighted with what we’ve achieved and we’re certain we’ll put on a fantastic show.”

“Rock of Ages” is a jukebox musical built around classic rock songs from the 1980s, especially from the famous glam metal bands of that decade. The musical features songs from Styx, Journey, Bon Jovi, Pat Benatar, Twisted Sister, Steve Perry, Poison and Europe, among other well-known rock bands. 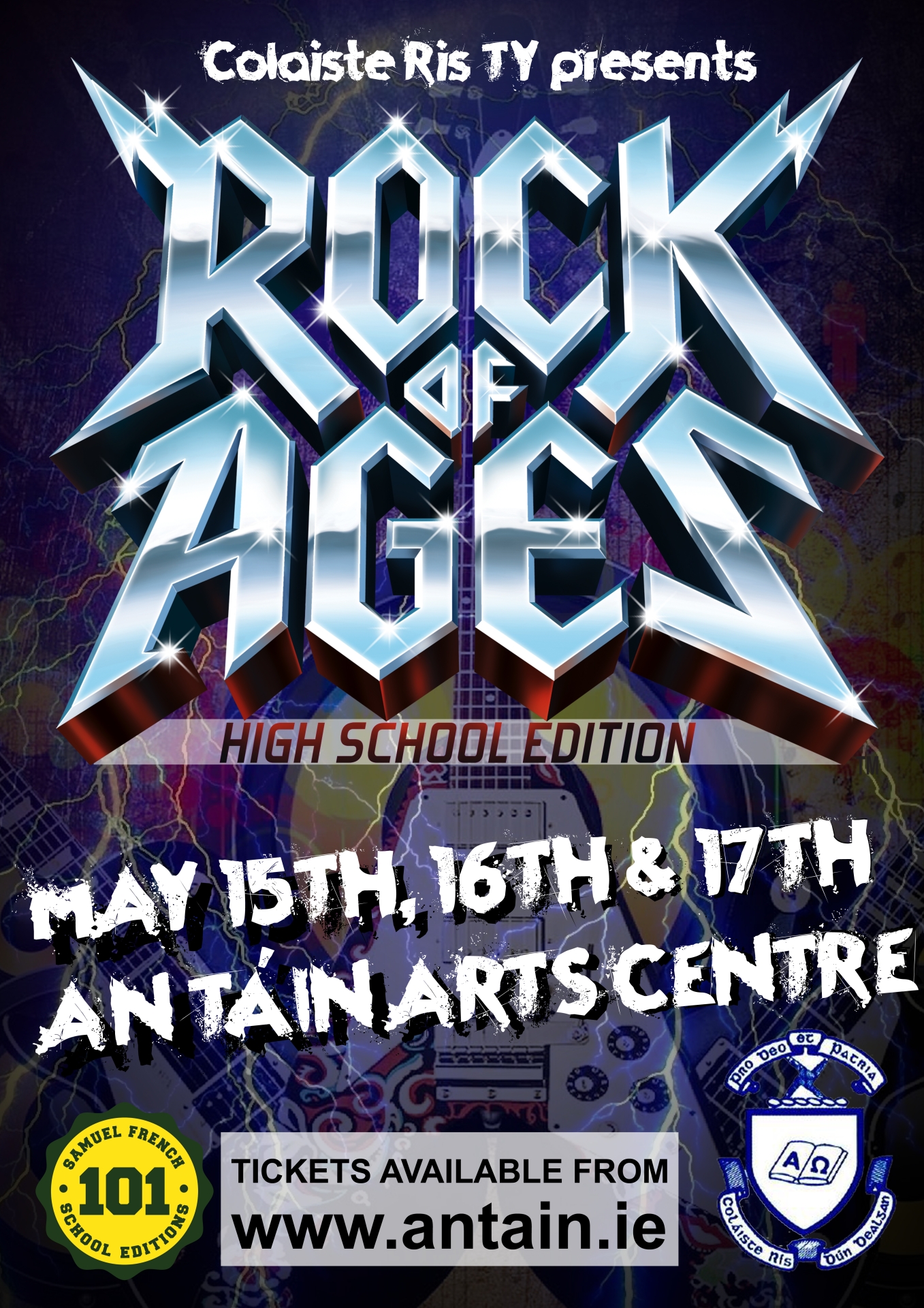 To find out more information and to book tickets go to antáin.ie