Documentary celebrating Dundalk engineer to be screened on RTÉ 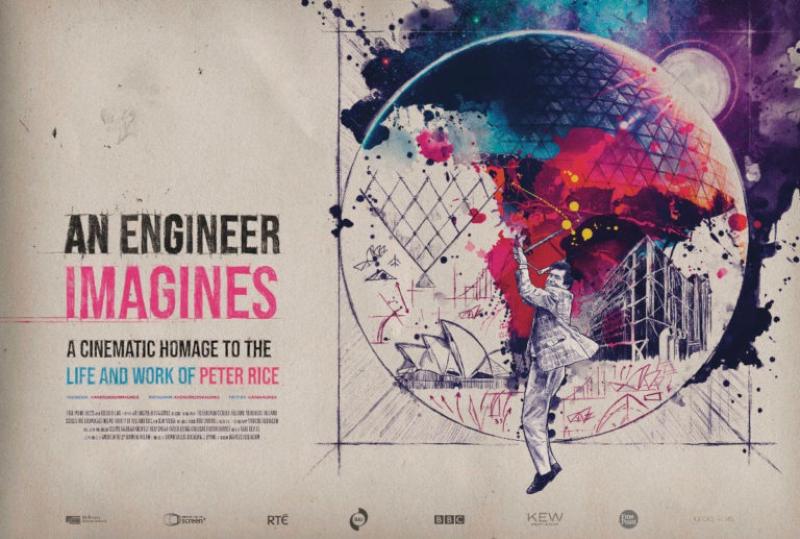 A documentary which celebrates the life's work of Dundalk born engineer Peter Rice will be screened on RTÉ this Thursday, May 9 at 10.15pm.

The documentary Peter Rice: An Engineer Imagines is a documentary film about Peter's contribution to the design and building of some of the most iconic buildings in the world, at the Omniplex Cinema in Dundalk Retail Park.

The Irish documentary, which was screened in the Omniplex Cinema at Dundalk Retail Park in March 2019, traces Rice’s extraordinary life, from his humble beginnings at 52 Castle Road, Dundalk, through his studies at Queen’s, Belfast and on to London, Sydney and Paris.

Many of the world’s modern architectural treasures including the Sydney Opera House, the 'inside out' Lloyd’s Building in London, the Inverted Pyramid at the Louvre and the Pompidou Centre in Paris were made possible through the innovation of the Irish engineer Peter Rice - a genius who stood in the shadow of architectural icons, until this documentary that is.

e story of a genius who has stood in the shadow of architectural icons. Until now.