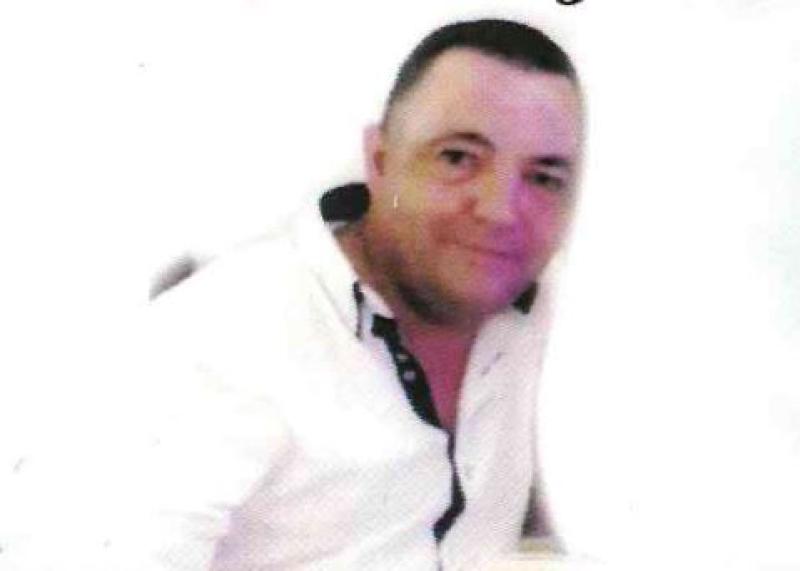 The late Dessie Tuite, from Ashling Park, Dundalk, was a great family man and a dedicated football supporter throughout his life.

Aged 58, he passed away peacefully in Our Lady of Lourdes Hospital on March 31, 2019, following a short illness.

Originally from Marian Park, Dessie was one of ten children of the late Paddy and Mona Tuite.

He went to primary school in the De La Salle before attending the Tech where he met Esther Bailey. It was the start of a relationship which resulted in Dessie and Esther getting married in 1980.

He worked in Weyenberg and with the town council before operating his own window cleaning round when Dessie’s van was a familiar sight in the locality.

Consequently, he was very well known throughout the town.

Dessie was a big football fan, following in particular Celtic and the Republic of Ireland. He regularly attended games in Glasgow and at the Aviva Stadium.

Indeed, one of his best days out was when the whole family, grandkids included, travelled to Dublin in October, 2015, for Ireland’s famous 1-0 win over world champions Germany in a Euro 2016 qualifier.

Dessie enjoyed a bet on the horses and football.

He was quite lucky over the years when any winnings went into the holiday ‘kitty’ resulting in himself and Esther taking trips to such places as America, Paris and London.

They were only three weeks back from Rome before Dessie’s sudden passing.

Dessie was predeceased by his parents, Paddy and Mona, and by his daughter, Emma, aged 16, in 2000.

After reposing at home, his remains were removed to the Church of the Holy Redeemer where the funeral Mass was celebrated by Fr Michael Sheehan Adm.

Readings were given by Emma and Ryan.

The Prayers of the Faithful were led by Sarah, Hilda, Debra, Anthony, Lorraine and Donna.

Gifts symbolising Dessie’s life were brought to the altar by Keane, Jessica and Preston. These included his Celtic jersey, a joke book and newspaper.

Gareth and Angie participated in the Offertory procession.

Recalling a saying Dessie had between his friends, Esther said it is appropriate for her husband, ‘Mo chara, you are a gentleman and a scholar’.

The Month’s Mind Mass is on Sunday, May 5 at 11.30am in the Church of the Holy Redeemer.