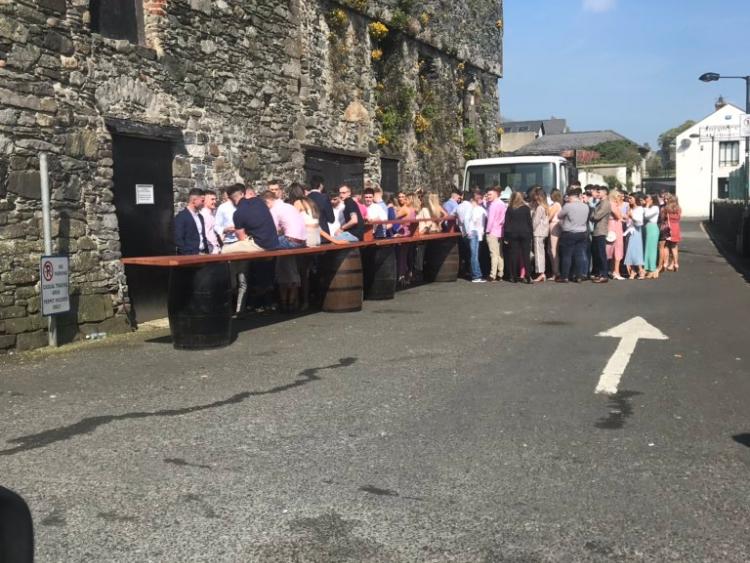 With the Easter Bank Holiday weekend in full swing a heavy garda presence is being reported in and around Carlingford today as crowds have already begun to gather in the north Louth village.

The Easter Bank Holiday has been a regular source of anti-social behaviour in the village over the years and after calls by local community to the authorities this year, it would appear that gardai have stepped up their effortds to maintain order over the weekend.

Checkpoints are also reportedly being manned on entrances into the village.

Louth County Council have taken to Twitter this afternoon to remind revellers of the alcohol laws which will be enforced.

"The consumption of alcohol in public places is prohibited under alcohol bye laws and will be enforced by gardai this coming weekend in Carlingford."