OBITUARY: Michael Brennan was a gentle soul and loving son 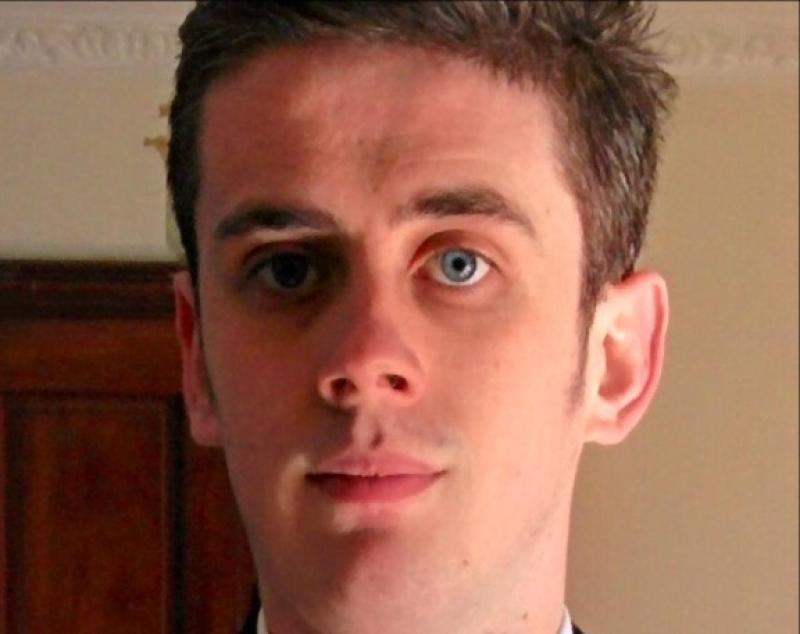 OBITUARY: Michael Brennan was a gentle soul and loving son

Michael was born on June 22, 1995 to Gerard and Deirdre Brennan. He lived in the family home with his brother, James and sisters, Claire and Hannah.

He attended Knockbridge primary school and Coláiste Rís in Dundalk before obtaining first class honours in Business and English in Maynooth University.

During his time in Maynooth he worked in the Sacred Heart Order, The Quays, Dublin where he commuted daily over the summer recess. After college he worked in Bar One Racing in Dundalk. This was Michael’s favourite job as he worked every day with his true passion, sport.

Michael had a great passion for football, with an unwavering support for Manchester United. He was always sure to travel at least once a year to home games.

He had started to write on football and racing on the Bar One website only a month prior to his passing. Michael had a flair for style. He took great pride in himself and in his work, making him very popular wherever he went.

Michael was a beautiful young man in all aspects of life, taken in his prime.

He was fit and ran many 5km and 10km races over the years.

He would kayak and row with the Maynooth rowing club and enjoyed playing five -a-side football during the week.

When not out and about he enjoyed being at home and helping out around the family farm. He lived life to the fullest, attending live music events, featuring The Arctic Monkeys, Avici, Barry Manilow, The High Kings and Christy Moore, who were among his favourite artists.

He enjoyed festivals such as Electric Picnic and Sea Sessions, and meeting up with his friends on the weekend. He loved to travel and had taken many trips on the continent. Michael was a gentle, caring and fun-loving person. He was very intelligent, an avid reader and took part in many quizzes around the town.

He was exceptionally witty, sometimes intentionally, and other times not. It was this characteristic wit which would ensure smiling faces all around.

Under it all, Michael was also very thoughtful and ‘as deep as the ocean’.

He was a gentle soul, and a loving son, brother and friend. His loving family and friends were the most important things in Michael’s life.

He cherished all his friends from primary school, secondary school, and university.

He ensured he kept in contact with them all.

He showed great thoughtfulness and care in maintaining and growing these relationships. All of these characteristics and charisma made Michael someone you always wanted to be around.

Spending time with him would guarantee smiles all around, and that you would be laughing and feeling relaxed and happy.

Just a smile from Michael would guarantee you would do the same in return.

Michael is deeply missed by his loving parents, Gerard and Deirdre, brother, James, sisters, Claire and Hannah, along with all his aunts, uncles, cousins and friends.

After reposing at his home, his remains were taken to Saint Mary’s Church, Knockbridge where the funeral Mass was celebrated by Father Gerard Campbell, assisted by Father Michael Cusack (Redemptorist), Father Renne (Sacred Heart, Dublin) and Father Paddy Coyle (Drumintee).

Gifts symbolising Michael’s life were brought to the altar by his siblings, James, Claire and Hannah. These included photos of

Michael with his friends and family, his Manchester United jersey, a football and trophies he won through sport.

Music was provided by Karyn McCooey with organist Olivia Finnegan and Róisín Crawley accompanying on flute and violin.

The Brennan family would like to express their heartfelt thanks and appreciation to all those, near and far, who offered their sympathies and help at this very difficult time.