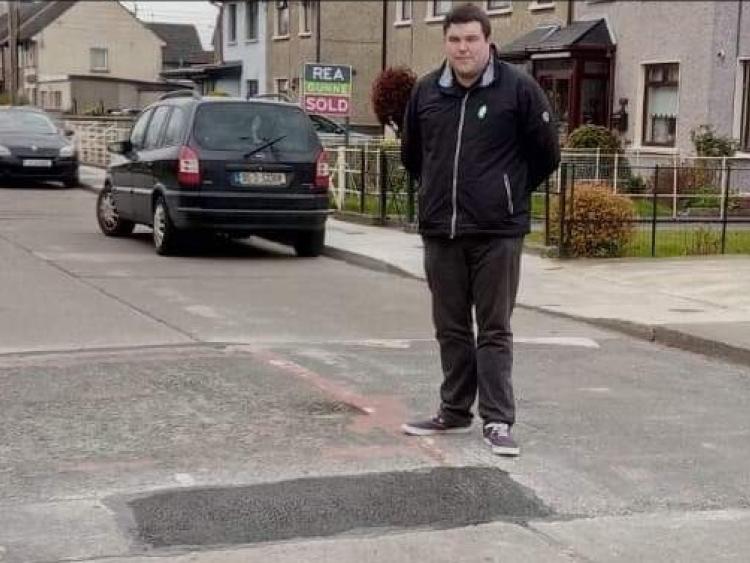 Local activist Eugene Garvey has welcomed the repair of the ramps in Marian Park in Dundalk saying: “motorists have already lauded the improvement.”

Garvey, the Sinn Féin local election candidate, first raised the issue with the Council last November and was told in January the works were included in this year’s works programme.

Mr Garvey said: “The ramps had deteriorated to such an extent that they were more likely to do more harm than good. With the amount of poor weather we have been having, the ramps were just getting worse."

He added: "The Council have now repaired the ramps and it has made such a difference already. Hopefully the repair will last for a long time to come.”