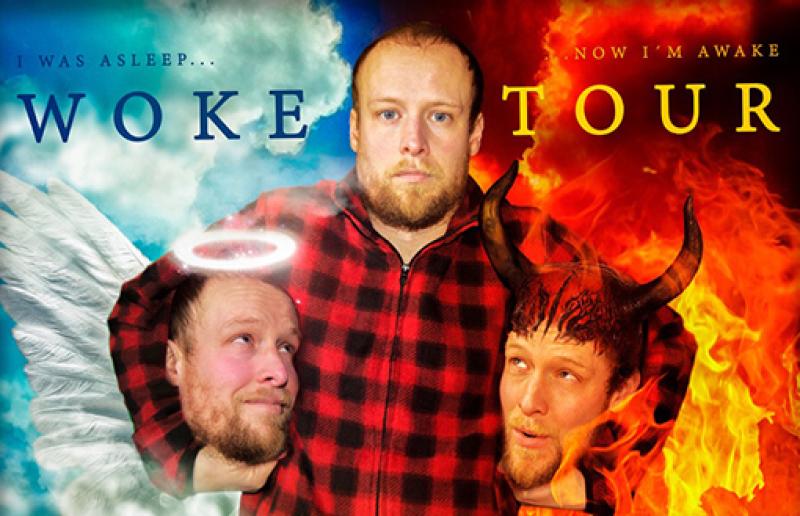 Owen Colgan, Irish cult comedy hero is best known for his role as Buzz McDonnell from Hardy Bucks is currently embarking on a solo tour of Ireland and he is out to change lives.

He is the guru the world needs in these dire modern times. In a world full of hurt, pain and shite craic, Owen Colgan embarks on a journey to save people’s minds from sadness.

Armed only with his fists and a couple of pints, Owen sets off on a quest of indomitable will and determination, to fulfil his desire to be - A Little Weapon.

Catch Owen do his thing in The Spirit Store on Thursday, 18 April as part of The Woke Tour. Doors are 8pm and tickets are €15. Tickets can be bought from: www.spiritstore.ie