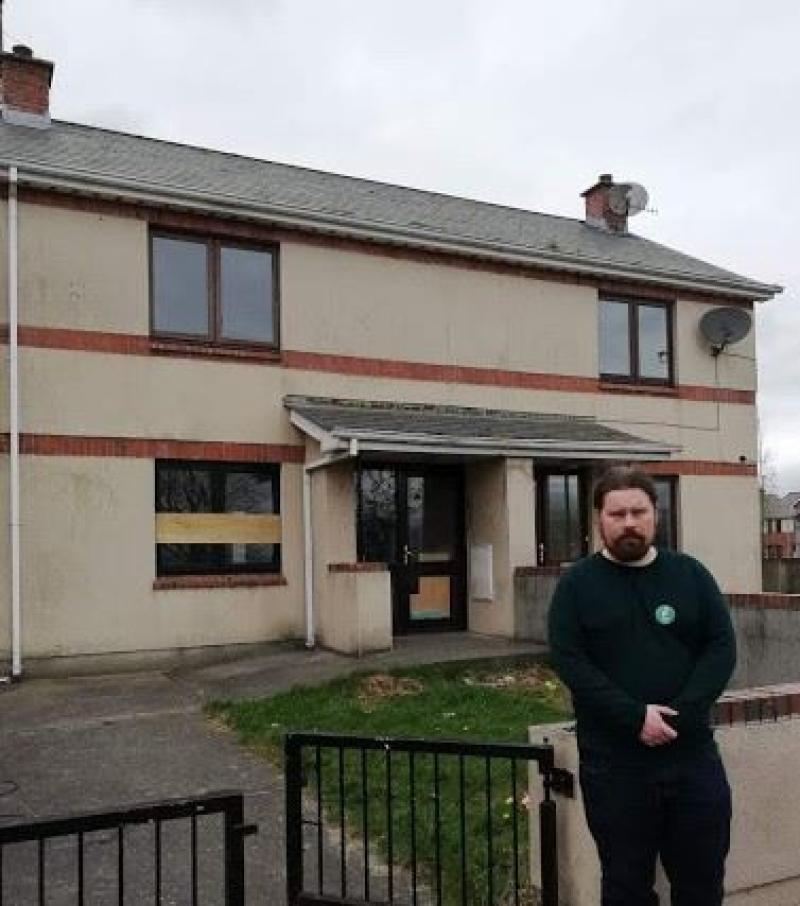 Daly's comments came in response to an article which appeared in TheJournal.ie yesterday which revealed that one in ten renters in Ireland were spending over 60% of their incomes on housing costs.

Daly took to Facebook to say: "Our rental market is broken. There really is no other way to describe it.

"And all the while local authorities let houses like these two in Oldbridge fall into such disrepair they become unlivable and magnets for anti-social behaviour.

"There is simply not enough money being put into building social and affordable housing; We need to be building thousands of homes, not allowing what we have lie empty."