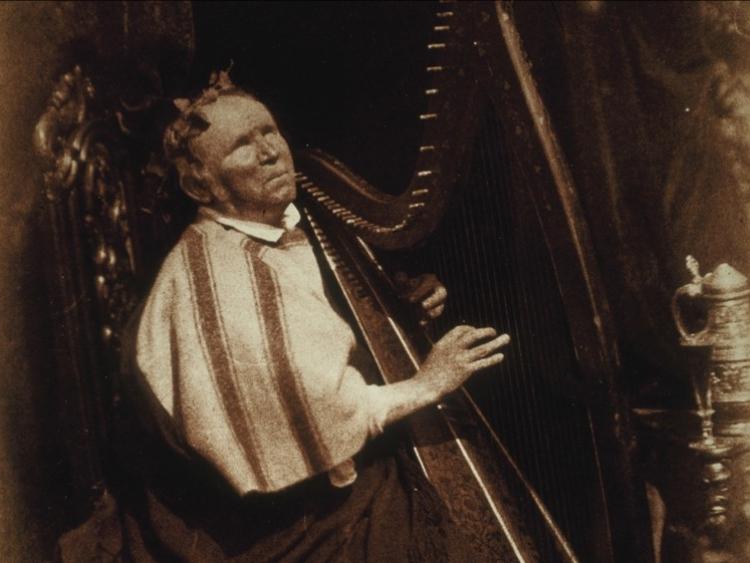 The local branch of Comhaltas have just announced the lineup for their annual traditional music festival in Carrickmacross, the Féile Patrick Byrne.

Every year the committee try to bring the best traditional music performers to the area.

As well as the concerts, there will be workshops, sessions, a guided walking tour plus a free public lecture on Patrick Byrne’s place in the Irish harp tradition.

This public lecture will be of particular local interest as it will be on Patrick Byrne’s place in the Irish harp tradition.  Featuring music played by Byrne on a wire strung harp of the type he would have played, the talk will be given by Sylvia Crawford in the Shirley Arms Hotel at 8pm Thursday week, 11th of April.

Sylvia is a tutor with the Historical Harp Society of Ireland which aims to revive this old style harp, a sound which has not been heard in Carrickmacross since the passing of Patrick Byrne in 1863.  The talk is free and attendees will have a complimentary cuppa.

The Féile Patrick Byrne has been running successfully since 2007 on the Palm Sunday weekend, which this year falls on 14 April.  It is a particularly important event for local music students as they get a chance to learn from top traditional musicians, play with them in sessions and see them perform live.  Further details will be available here next week and can also be found on facebook and carrickmacross.ie.