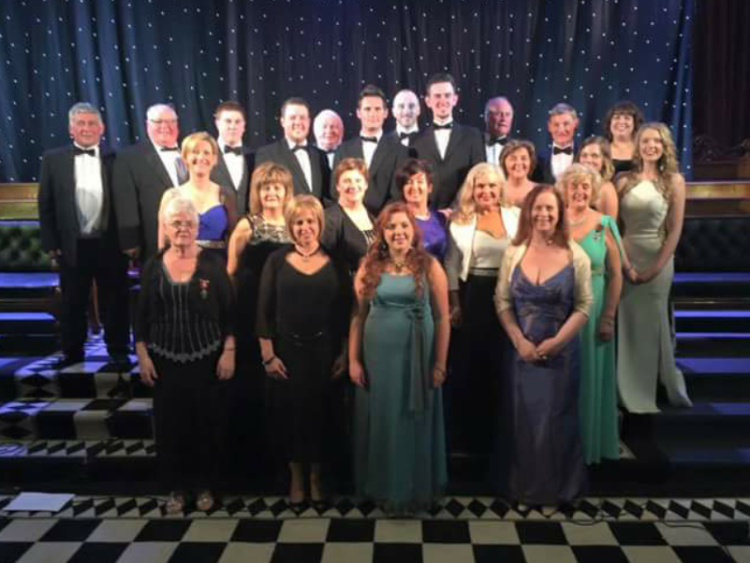 Dundalk Musical Society are delighted to announce that tickets are selling fast for their upcoming production "Showtime" a limited number are now left and will be available at the door on the night.

This cabaret style concert will take place in the relaxed and comfortable setting of the Crowne Plaza Hotel on Friday April 5 at 8pm 2019.

The concert will feature a delightful selection of songs from some of the greatest musicals of all time, from favourites like The King and I, Oklahoma, Showboat, to the more modern classics like Cats, Chess and the smash hit movie Mary Poppins Returns as well as a selection from the back catalog of the inimitable Andrew Lloyd Webber to name but a few.

A 40 strong adult chorus who have been rehearsing since late January, with featured solos by society regulars and some exciting newcomers are sure to enchant the audience.Tickets are priced at €15 and are available from any cast member, the reception of the Crowne Plaza Hotel or News and Deli, Park Street.

This is the society's main fundraiser for their October musical, which this year will be the exciting new Chitty Chitty Bang Bang Musical. This event has been a sell out for the past 17 years so securing tickets in time is strongly advised.