Blindboy brings his wisdom to the Iontas Theatre in Carrickmacross 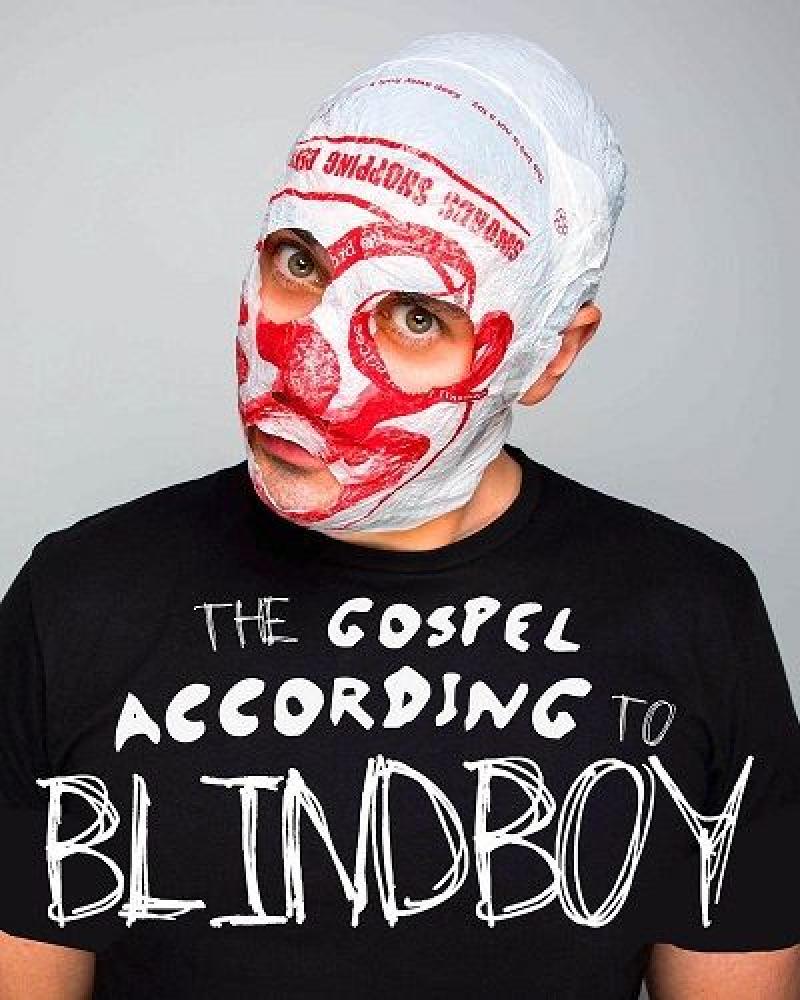 The Rubberbandit's Blindboy Boatclub will bring his wisdom to local fans this Saturday, March 30, when he brings his live podcast tour to the Iontas Theatre in Castleblaney.

Blindboy's increased notability away from his band Rubberbandits, has allowed for him to explore wider avenues and create perhaps outrageously mind-altering brainchildren which can only be described as courageous, yet bonkers.

With a number one selling book under his belt and a podcast that has reached interest not only in Ireland but internationally, the satirist could possibly single-handedly change people's mindset on mental health and the deafening stigma it surrounds.

Outspoken, informed and empathetic, Blindboy engages his audience with an unusual touch of realism.

There is a very authentic feeling of "freedom" he exhumes which allows his listeners and participants to openly speak their mind without judgment and no topic off limits And there'll certainly be an air of belonging encircling the space you find yourself in when listening or in company of Blindboy.

The Blindboy podcast espouses mental health issues but reaches further into an eclectic spectrum of current topics from gun laws to feminism, racism or a bit of history. Blindboy has it covered.

Join him on Saturday, March 30. The event begins at 8pm and doors are at 7.30pm, at the Iontas Theatre in Castleblaney.