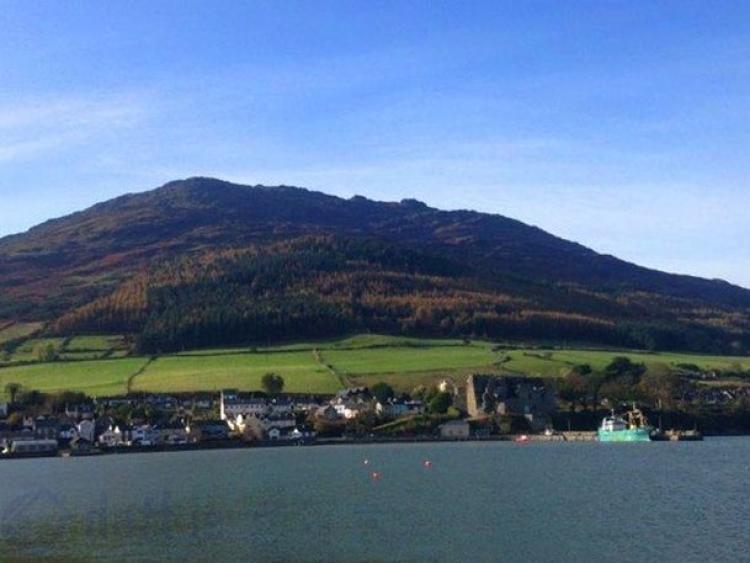 According to Gardai, a body has been recovered from Carlingford Lough during the search for missing woman Ruth Maguire.

The search for a missing 30 year old woman has been stood down following the discovery of a body of a woman in the water at Carlingford Lough this afternoon Monday the 18th of March 2019.

The body is believed to be that of missing woman Ruth Maguire.

Gardai are treating it as a tragic event.

Taking to social media this afternoon, local councillor Antoin Watters expressed the sad feelings of many in north Louth and further afield, with reference to the tragic deaths of two young men in a road crash not far from Carlingford.

"This is a very sad day in Carlingford and the Cooley Peninsula with three young people loosing their lives overnight.

"I want to commend the efforts of the emergency teams and local people who assisted in both cases."

He continued: "Unfortunately the outcome has been tragic in both these cases.

"I want to offer my sincere sympathy to all of the families involved on this very sad day."

Ruth Maguire was on a hen party in the north Louth village at the weekend, but had not been seen since 11.30pm on Saturday night.

More we get it