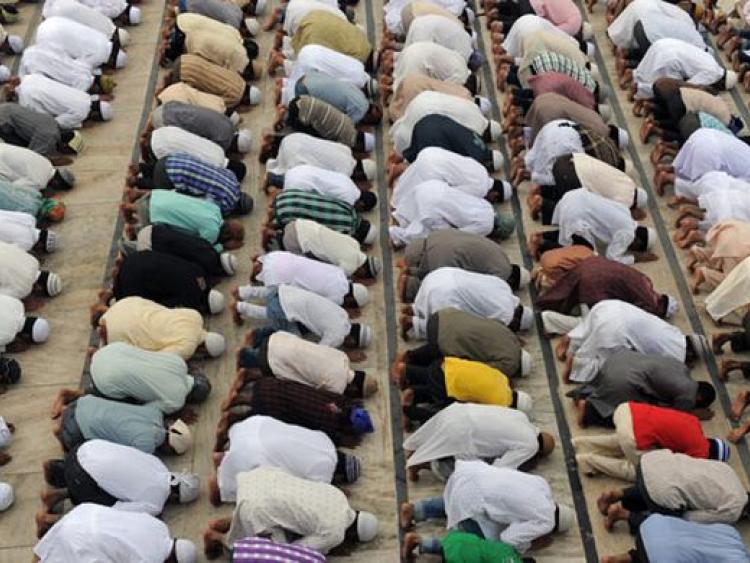 Dundalk Muslim woman Karimah Carol Duffy has spoken of the intimidation she has experienced since news of the detention of local woman Lisa Smith in Syria broke last week.

Speaking on RTE's Liveline this afternoon, Carol said that members of the local Muslim community were "genuinely afraid" following recent instances, including occasions were, Carol says, cars have even stopped and shouted at her on the street.

Carol also said that members of the local Muslim community have "decided to pull out of events and classes until things calm down."

She also said that beer cans and rashers have also been thrown at her home.