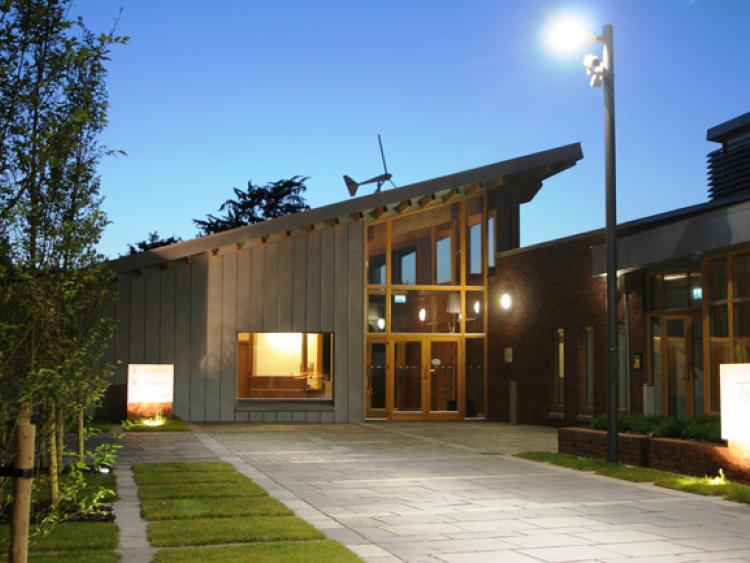 A 27-year-old Belfast man was returned for trial on a charge of dangerous driving causing the death of a 64-year-old Reaghstown man.

Ardee District Court was told that Paul McCleave of Gort Na Mona Court in the city was served with the book of evidence in the case.

It arose from an accident at Aclint, Ardee on April 28 last year following which Mr Tom Begley died the next day.

The accused’s legal representative extended his client’s remorse to the deceased’s family.

The accused was remanded to appear at Dundalk Circuit Criminal Court on April 30 next.

A summary charge of drink driving against the accused was adjourned.