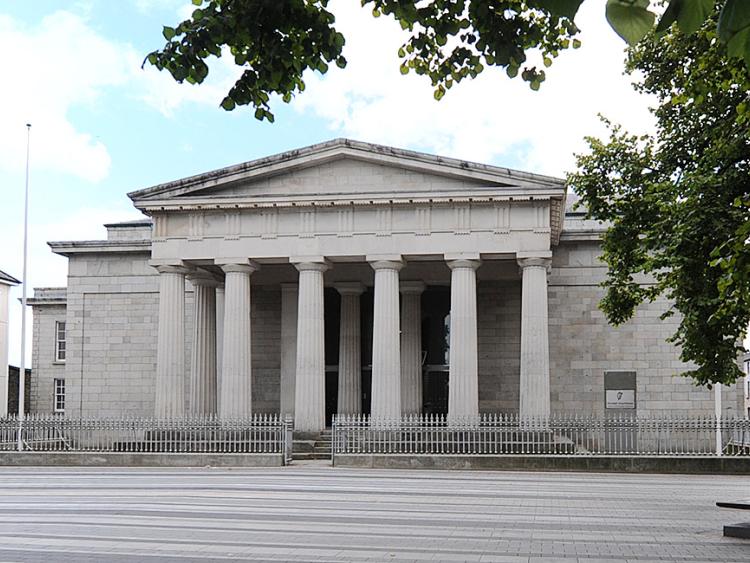 A 39 year old woman who had admitted harassing another woman at a location in Dundalk on multiple dates between September first and December 13th 2016, had her case further adjourned at the local district court last Wednesday.

Judge John Coughlan was told a psychiatric report on Caroline Mallon with an address at Beechmount Drive, Dundalk was not yet available.

When the case was last before the court six months ago, the victim said the accused 'needs help' and she wanted her to get the message that what she had done was wrong.

The Defence solicitor had previously told the court there no violence, malice or threat involved.

The case was put back to the third of July.