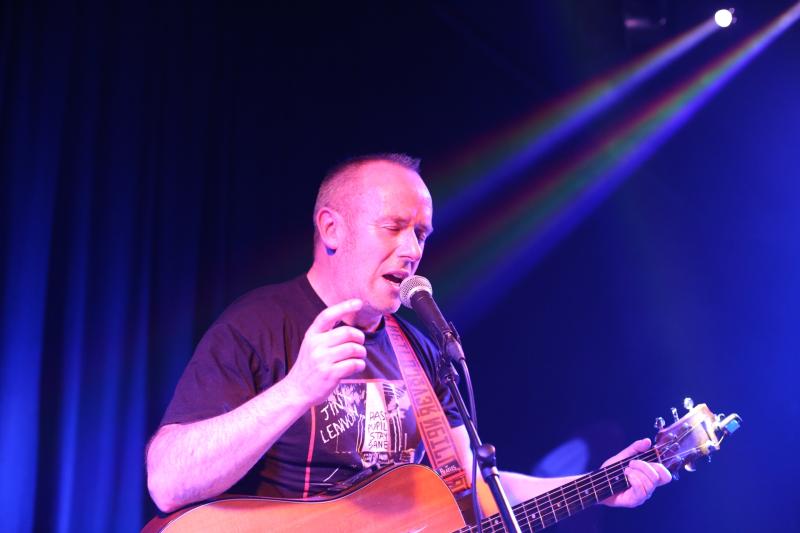 Described by some as Dundalk's greatest hero, punk poet Jinx Lennon is set to headline An Táin Arts Centre this April 6, for what looks set to be one of the most exciting gigs to happen in Dundalk over the coming months.

Appearing with Jinx on the night is the wonderful beat poet Carl Plover AKA Wasps V Humans, originally from Grantham in the UK, the home town of the brilliant Sleaford Mods.

Dundalk is well represented on the night, with local act Farmer Darkness also set to perform. Formed by Emer Mc Ginnity and Meabh Breathnach, Farmer Darkness have a DIY punk ethos and sharp sense of humour, their debut release, "CD" is on sale now in Classified records in Dundalk.

Tickets for what is shaping up to be a brilliant night, are €12 and are available from www.antain.ie or you can pay at the door.

Doors open on the night at 8 pm.

Jinx is currently working on his 10th record, the working title of which is ''At last ........The Border Schizo Cosmic Folk Sound''.

According to Jinx, it will be a "double album with 30 tunes which I have recorded with Silverbridge musician Ben Reel. Dundalk features in a lot of the new  songs like ''Sneachta'', "The Manhole Covers of Dundalk Town", "The Friend of The Ice Cream Machine'", "Live North Louth'' and ''Pushin the Patients Round''.

His last album, "Grow a Pair" received great reviews, the following is just one of the many positive reviews it has received:

"Grow a Pair!!! again confirms Lennon as one of the most idiosyncratic and singular talents in this country. Jinx is never afraid to sing in his own accent, or address the personal and political, and every shade of grey in between, while empowering the listener throughout the whole beautiful process."

The summer for Jinx will be festival busy with slots at Vantastival, Knockanstockan and Electric Picnic.

Some of Jinx's songs are featured in a play called ''Kicking all the boxes'', which recently had a run in the Vault Festival, London and stars Liz Fitzgibbon, who also wrote the play.

It is a one woman performance about the trials and tribulations of a female boxer, for more see here.

To keep up to date with gigs and new releases from Jinx Lennon, follow his Facebook page here. 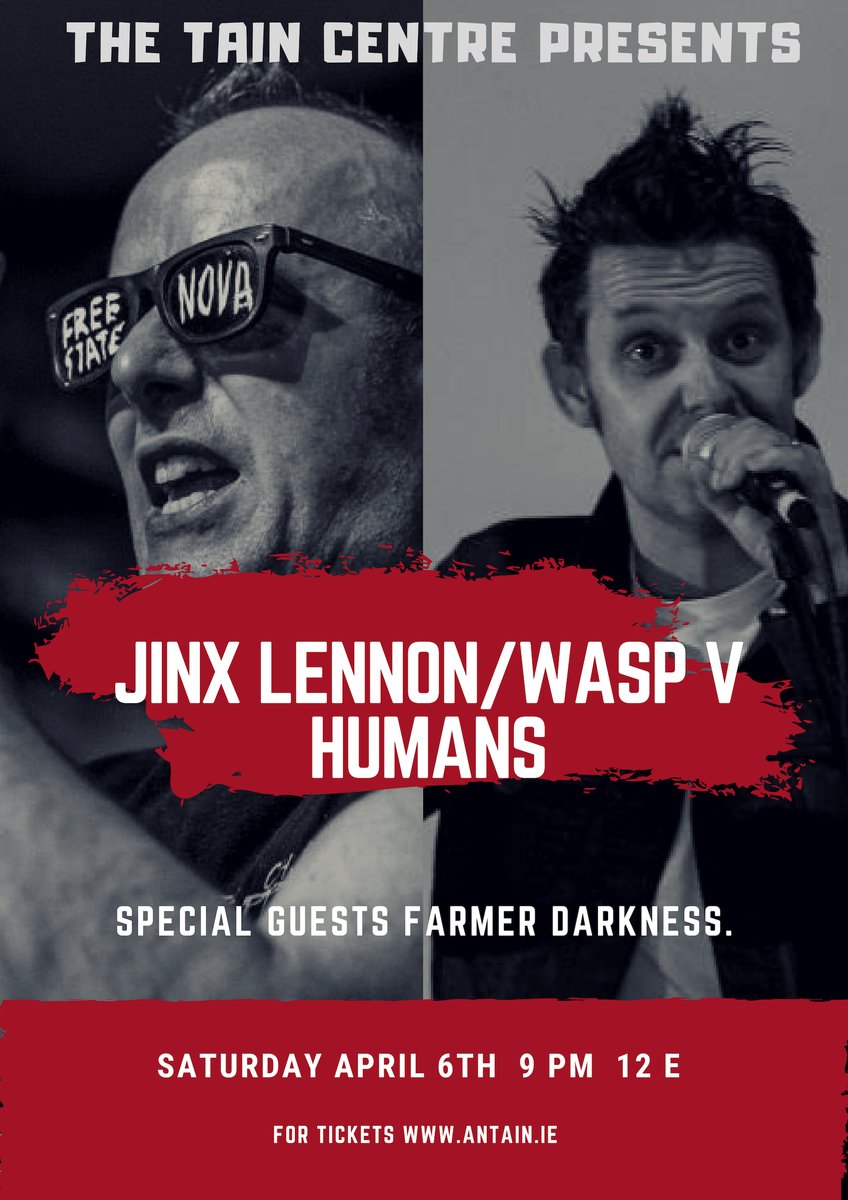