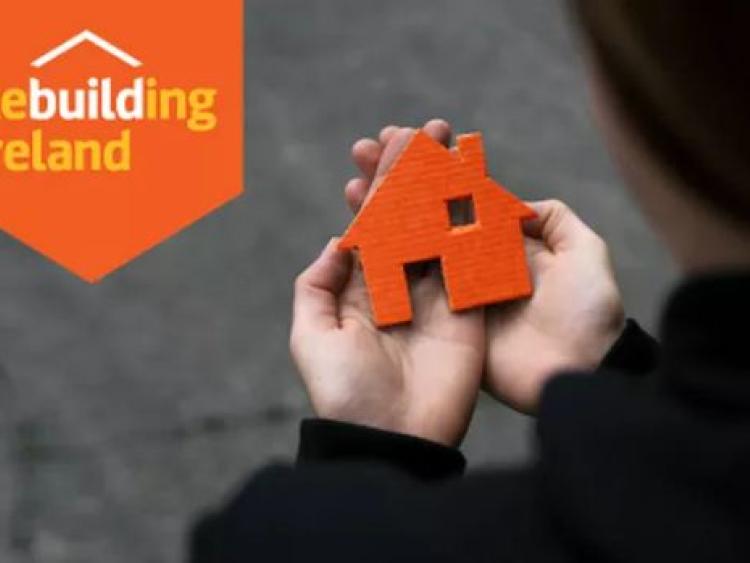 The news has been confirmed to the Dundalk Democrat by local Cllrs Maria Doyle and Joanna Byrne.

Aoife Lawler, Senior Executive Officer of Housing at Louth County Council, said: "Applications will be processed on the scheme criteria as usual. Confirmation of a loan cannot be confirmed until we receive notification of our allocation for 2019 which is expected shortly."

Cllr Maria Doyle told the Democrat: "We have received correspondence from Louth County Council Housing Department to confirm they are recommencing appointments for the Rebuilding Ireland Home Loans.

"They expect to get confirmation shortly of their funding allocation for 2019 for the scheme shortly and will then be able to issue loans.

"This is welcome news.  I had received representations from people interested in applying for a mortgage under the scheme and I’m delighted that the application process had reopened."

Under the Rebuilding Ireland home loan program, first-time buyers who had been refused mortgages by two banks were eligible to avail of a Government-backed mortgage from their local authority for up to 90% of the market value of the property.

However, Louth Housing Director Paddy Donnelly confirmed during the Dundalk Municipal District meeting last week that Louth County Council had been given directives to cease issuing loans under the program, despite a statement from the Department of Housing, Planning and Local Government stating that the scheme was still in “full operation”. The loans also ceased in a number of other counties.

Last Monday, Labour Housing Spokesperson Jan O’Sullivan raised concerns about the directive which was being issued to local authorities telling them to stop accepting applications for the Rebuilding Ireland Home Loan Scheme due to funds for the scheme running out.

Housing Minister Eoghan Murphy denied the claims saying “the scheme is not closed” and that “funding has not run out”.