Robert Menary had a strong bond with his family 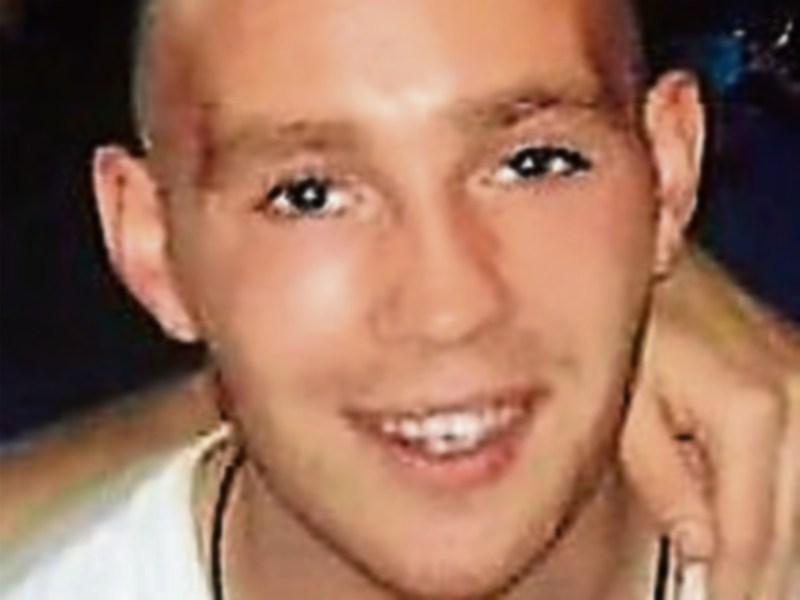 The untimely and very sad death occurred of Robert Menary 43, An Chearnog, Toberona on January 27.

Robert was aged 26 and was the youngest of five children of Joe and Kathleen Menary. He was a popular figure who simply loved singing, starting and ending his day with a song, and had a great bond with his family.

He was practically gifted and would take on any task and wouldn’t give up until he had it sorted or fixed.

He left a lasting impression on everybody he met, not least his teachers although being not the strongest academically.

He was a man who walked everywhere and his family learned over his wake he was known always for his good form. He never passed without stopping for a chat or waved when he met anybody on the street. He easily made friends. All it took was him to meet you once and he was your friend for life. He had an outgoing and kind nature and was known for his distinctive wave.

He lived most of his life in the Toberona area of town. He attended the local Saint Joseph’s School, and from there went to O’Fiaich College.

He engaged in gardening and landscaping and worked for a time in Castlebellingham where he made close friends and local people had fond memories of him.

There is a strong tradition of music in his family, with his older family members having sung publicly. Robert was clearly endowed with no small measure of that gift.

The level that he possessed was demonstrated when he performed a rendition of the folk song Noreen Bawn at a commemoration ceremony at the Fairgreen in town that went viral and attracted 35,000 views on Facebook. The song was his party piece.

He had a preference for older Irish music, playing CDs repeatedly with songs by his favourite singers, who included Joe Dolan and internationally Rob Orbison. He also loved the choice of music played by Hugo Duncan on radio. He also had a love for the modern music of Michael Buble.

He relished the opportunity to perform karaoke style, and was always ready to sing at family occasions at which he was the life and soul of the party.

He had a close and strong affinity with his family, and loved baby sitting his nephews and nieces. It was always a special occasion when niece Caitlin and nephew Patrick came home from England to visit.

He loved cooking and experimenting with food, but also had a love for Asian food with Chinese being his favourite.

He took pride in his appearance and liked to look and feel well when going out and took time to spruce up beforehand.

The death of his precious son Carson in January 2017 was heartbreaking for Robert and profoundly life changing. Robert struggled to come to terms with this loss and now his all too soon parting has plunged his family back into deep grief again.

Symbols of Robert’s life were laid before the altar for the Mass by nieces and nephews, Leah, Ashlinn, Levi and PJ.

These included a picture of Robert and son, Carson, along with a family picture, a school workbook and a microphone. Friend Darren McGee explained their significance in Robert’s life.

The Readings were given by sister, Kelly, brothers, John and Christopher and sister-in-law, Donna, while the Prayers of the Faithful were led by brother-in-law, Anthony, friends, Sean and Pauline, aunt, Jane and cousin, Denise.

The Offertory gifts were presented by parents, Joe and Kathleen, sister, Joanne and family friend, Kathleen.

His brother John read a beautiful eulogy written by his family and his sister Kelly read two poems about Robert written by herself and Robert’s mum Kathleen.