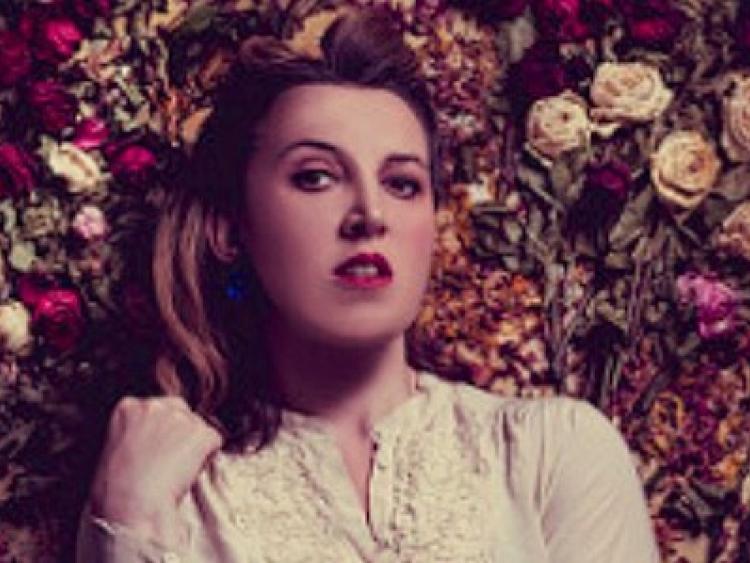 Eleanor Tiernan: 'I did visit Dundalk after Ireland joined the EU and solved its roads problem'

Top comedian Eleanor Tiernan is bringing her new stand-up show “Success Without A Sextape” to the Spirit Store on March 14 as part of a UK and Ireland tour.

The Athlone comedian is well-known for her appearances on various RTE panel and sketch shows and is performing her hour long show of stories, including cautionary tales, tips on how to avoid ending up having your intimate private details available online and cat cafe etiquette.

Speaking to The Democrat on the topic of 'The Town', Eleanor remembers the old days of trying to travell from the midlands to Dundalk.

“Unfortunately for me I never got to visit Dundalk growing up due to the poor road network that Ireland had at the time", recalls Eleanor wistfully. “Back in those days to get to Dundalk from Athlone where I grew up, you had to go via Cork. It took a long time, a few days maybe. At the time, stopping on the road was a different proposition.

She added: “There were no Applegreen back then. Just a dirty old Maxol station every now and again but at least there was always a child there who would put the petrol in the car for you.”

However, when she did eventually make it to the east coast, she realised some similarities between Athlone and Dundalk.

“I did eventually visit Dundalk after Ireland joined the EU and solved its roads problem and I must say that when I arrived it didn't disappoint. It's so flat, I loved that for a couple of reasons. One, it reminded me of my hometown of Athlone which is also very flat.

“To me, a flat town means a fair town, everyone on the one level. Nobody can look down on anyone else. Also, a flat town is good for cyclists. I won't be cycling to the gig but I expect some of the audience will.”