Jim McShane always had a ‘young at heart’ nature 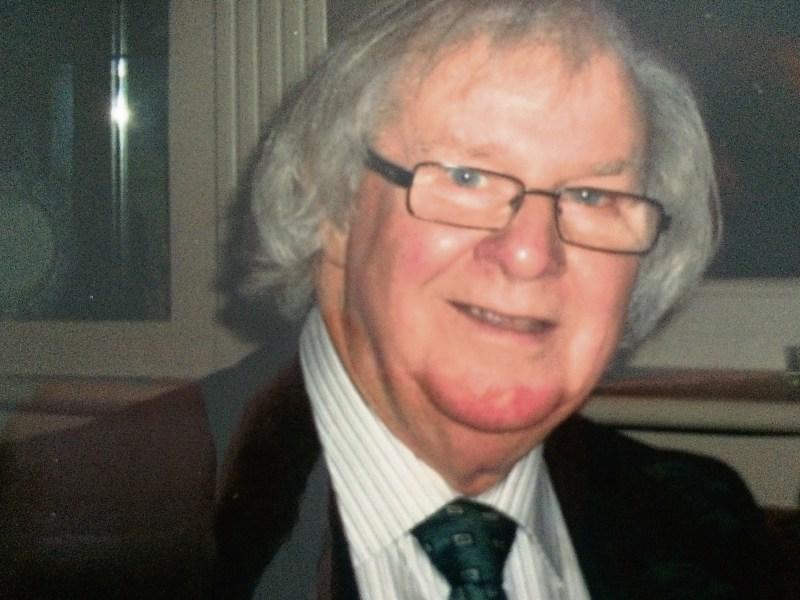 Jim McShane, Meadow Grove, Dundalk, who has passed away, worked for most of his life as a carpenter, and was devoted to his wife, children and grandchildren.

Originally from Cúchulainn Terrace, Castletown Road, Jim was one of four children of the late Hugh and Rosie McShane. His brothers, Bernard and Hugh and sister, Margaret survive him.

After attending school in the De La Salle, he worked in CIE before serving his time as a carpenter. He worked for himself and in the course of his profession became well-known to many people.

In 1972 he married Ronnie (nee Boyle) and they had four children, Mark, Carolyn, James and Aoife.

He also enjoyed taking his grandchildren to the cinema. He had a love of the Star Wars movies, and was a Harry Potter fan As a younger man Jim was involved in the 1st Louth Scouts, based in Castletown Road, close to his home.

Indeed, he had a passion for the scouting movement and was always encouraging his own family to join.

A dog lover, Jim kept Boxers, and in later years he made his own wine.

After reposing at home in Meadow Grove, Jim’s remains were removed to Saint Patrick’s Cathedral where the funeral Mass was celebrated by parish priest Father Mark O’Hagan.

Readings were given by son, Mark and niece, Aideen McShane, and prayers of the faithful led by grandnieces, Clodagh Vaughan and Rosie Culligan, nephew, Kenneth McShane, grandson, Ethan McNally and daughter-in-law, Rosie McShane. Gifts symbolising Jim’s life were brought to the altar by his grandchildren. These included his flat cap, a Harry Potter book, family picture and a picture of Jim and his three-month-old grand-daughter, Clíodhna.

Daughter, Carolyn and son, James participated in the Offertory procession.

Music was provided by Sarah McCourt and Brendan McCourt.