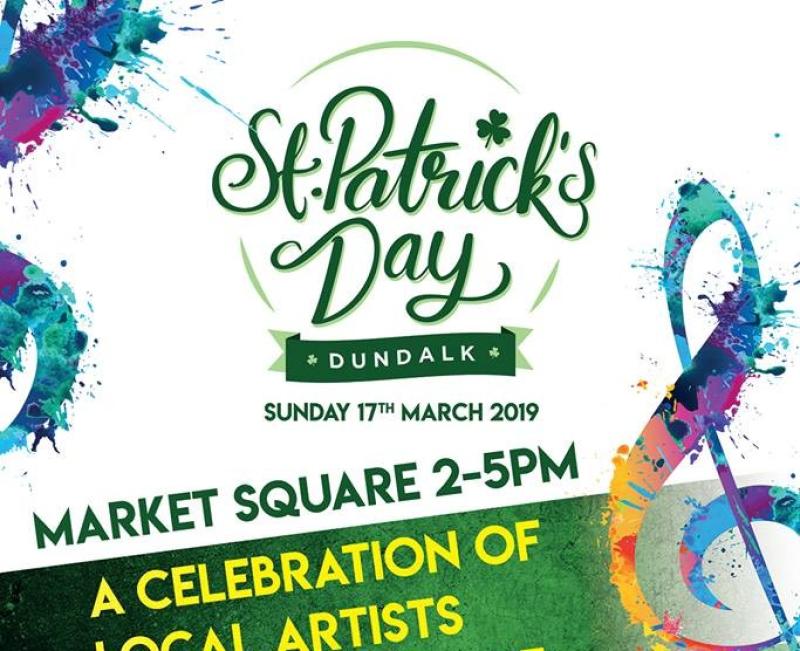 The lineup for this year's St. Patrick's Day festivities in Dundalk town centre have just been announced.

Whilst there will be no parade this year the festivities, which have been put together by a number of local volunteers and councillors, will provide a fun day out for all of the family.

Have a look at the lineup in the poster below: 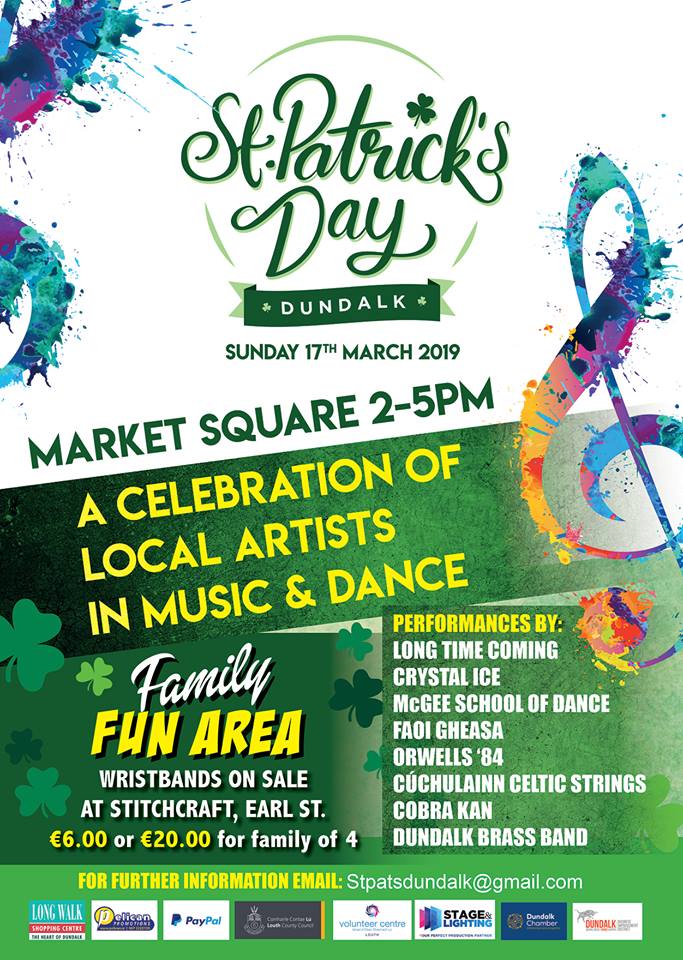 The poster was shared on Facebook along with the following message: "Just a few short weeks until our big event - well done to our hard-working committee on ensuring there was an event on this year for the families of Dundalk!"

In January a public meeting regarding St Patrick's Day celebrations in Dundalk revealed that a parade would not go ahead this year due to a lack of volunteers as the previous volunteers had to step down from their roles due to other commitments.