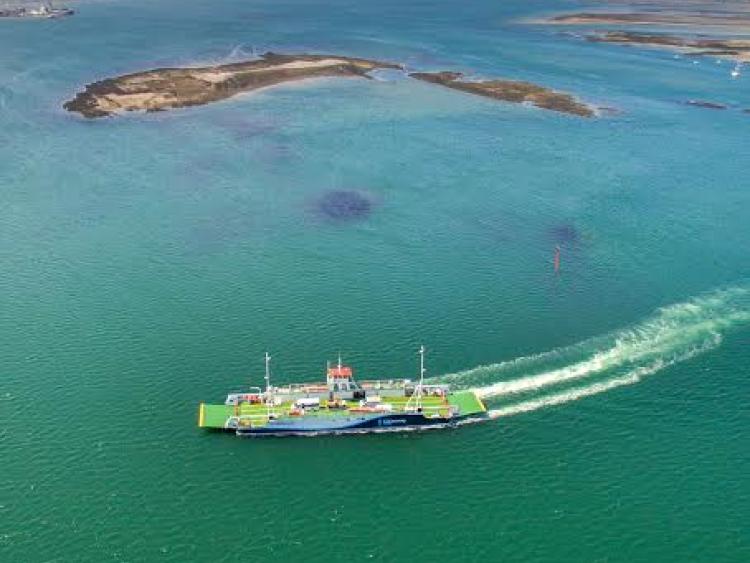 Managing Director at Carlingford Ferry, Paul O'Sullivan told the Democrat about the hopes and fears he has for his booming business as the countdown to Brexit rapidly approaches. 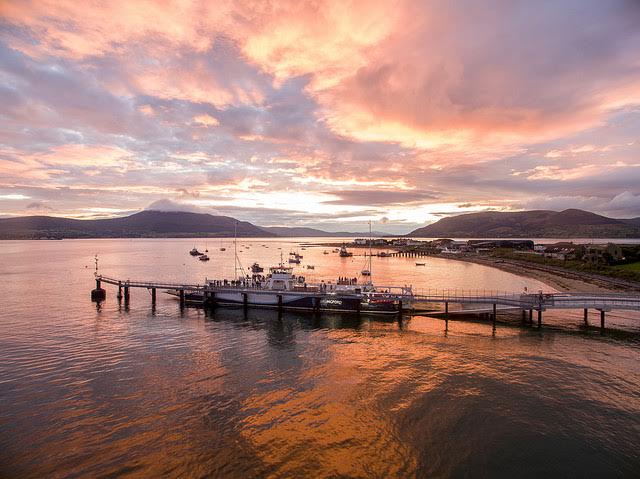 Mr O'Sullivan explains: “Brexit is one of the most worrying topics of discussion for our business at the moment. We literally cross the border every day. The uncertainty of makes it all the more difficult.

“All private businesses operating in border areas such as Carlingford need to adapt and change their business models depending on the outcome. We hope that we can adapt and change, but there is a lot of uncertainty. Brexit is now six weeks away and we are no more wiser what it will look like.”

He continues: “To give you a practical example - we now have 25 tour bus companies who intend to connect with Carlingford ferry to create an itinerary based on trips to the Cooley and Mourne mountains areas. Last summer we were working with just one tour operator.

"The prospect of a hard border has naturally created some concerns regarding the logistics of how the busses will cross the border.

“Will they have to stop at terminals? We would like to know so that we could enquire with passport control a day ahead and get passengers pre-cleared. We’re trying to think of solutions that will cause the least disruption to our customers and make their journeys as smooth as possible.”

In terms of support or guidance for business owners operating near the border, the Carlingford Ferry Managing Director says there has been nothing:

“We've had no contact from anyone at a Government level. No one has any answers yet. If we had some answers we could start working towards a solution, but the way things are we will just have to adapt. It won't be pleasant for anyone.”

"The local business owner says he is trying to remain positive: “We're trying to draw some positives outcomes from a largely negative situation. A hard border would certainly interfere with our operations, but border checking infrastructure would also exist on roads and motorways.

“We hope that people will see the benefits of crossing the border on a ferry as opposed to in a car. And people routinely have to travel to different countries and would have to pass through security but in Ireland, we're all so used to passing the border into the north and a hard deal Brexit is seen as a step backwards.

“I think that the natural beauty of the Cooley Peninsula and Carlingford Lough will mean that we have continued interest in the area.”

Mr O'Sullivan echoes the sentiments of other business owners in the area: “The discourse is the same for businesses in the area. It is most certainly a concern, but we are busy here building our commuter business. We bring a lot of tradesmen to work.

“Since we started operating in summer 2017 we've seen farmers from Northern Ireland renting land in the Cooley Peninisula.

They use us all the time to travel across with tractors and transport potatoes. We operate from 10am to 7pm on the hour from the Greenore side. In the summer we'll be operating from 8am to 10pm and we're planning a second vessel for the summer months.

“We're just planning on going ahead with everything. Despite the uncertainty people just carry on.”