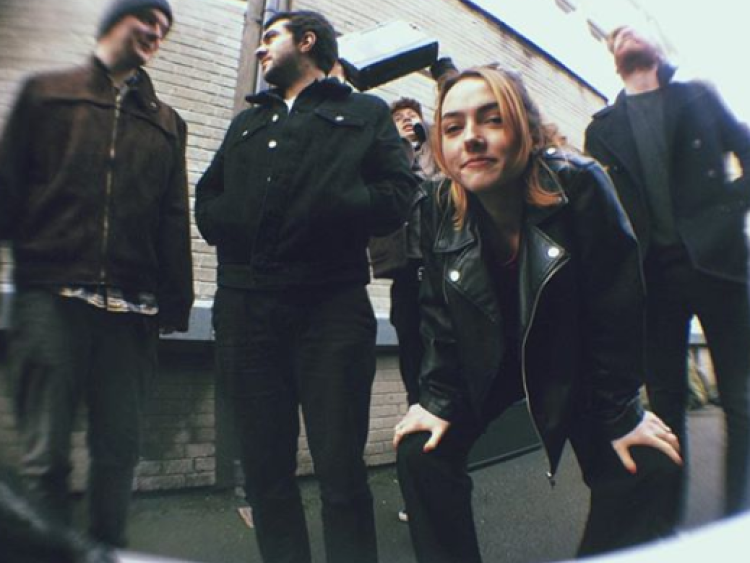 Dundalk band Just Mustard, who are nominated for this year's Choice Music Prize, have been added to the lineup for a host of top Irish and UK music festivals this summer.

Just Mustard have been announced to play at the KnockanStockan festival in July and at All Together Now being held in Waterford in August. 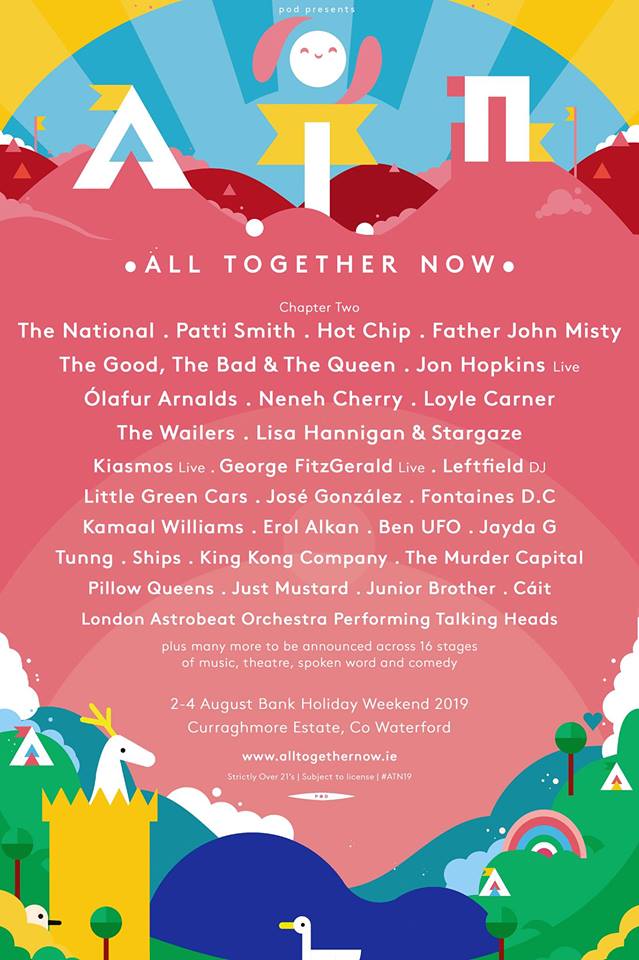 The Dundalk band are also on the bill for The Great Escape Festival in Brighton in May and will also play as a support act to The Cure in Malahide Castle on June 8th with RIDE and The Twilight Sad.

If you want to catch them before the summer you can catch the local band playing with Delorentos, Wyvern Lingo and Lisa O'Neill at Vicar Street on March 7, 2019.