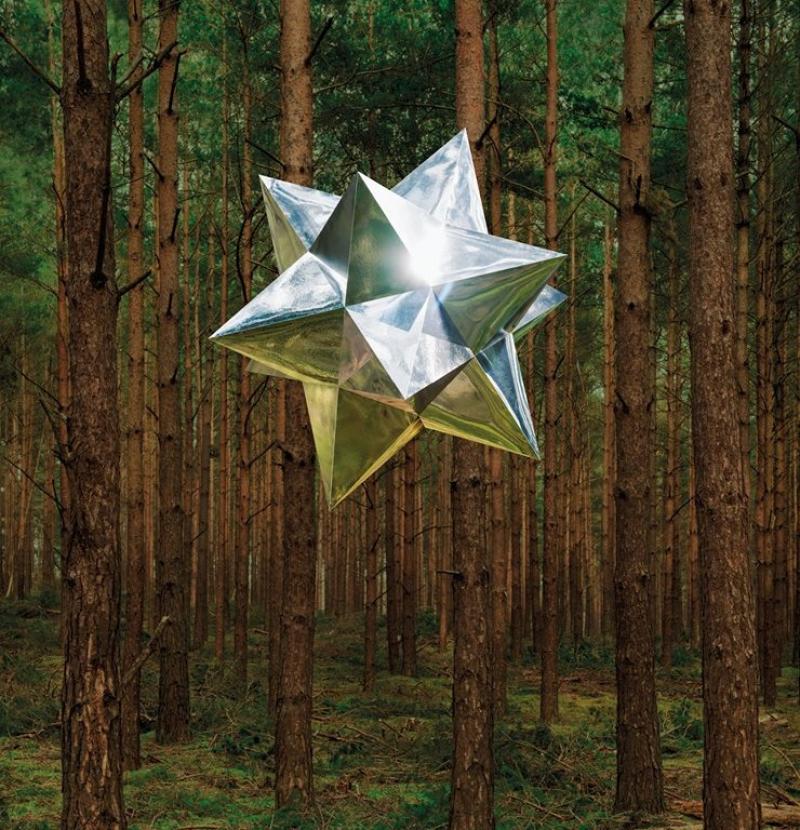 Tickets are now on sale for Louth Contemporary Music Society's Summer Festival Stations of the Sun, which will take place on the weekend of June 21 and 22.

A spokesperson for Louth CMS said: "On the evening of Friday, June 21 and through the whole next day, as the sun shines longest on our northern hemisphere, new music will burst forth in Dundalk. The midsummer sun brings some of the most exciting composers and outstanding musicians from around the globe to the town for Louth Contemporary Music Society’s annual festival of new music. This year, in the image of a ritual journey, Stations of the Sun will follow the solar cycle in a sequence of five concerts. 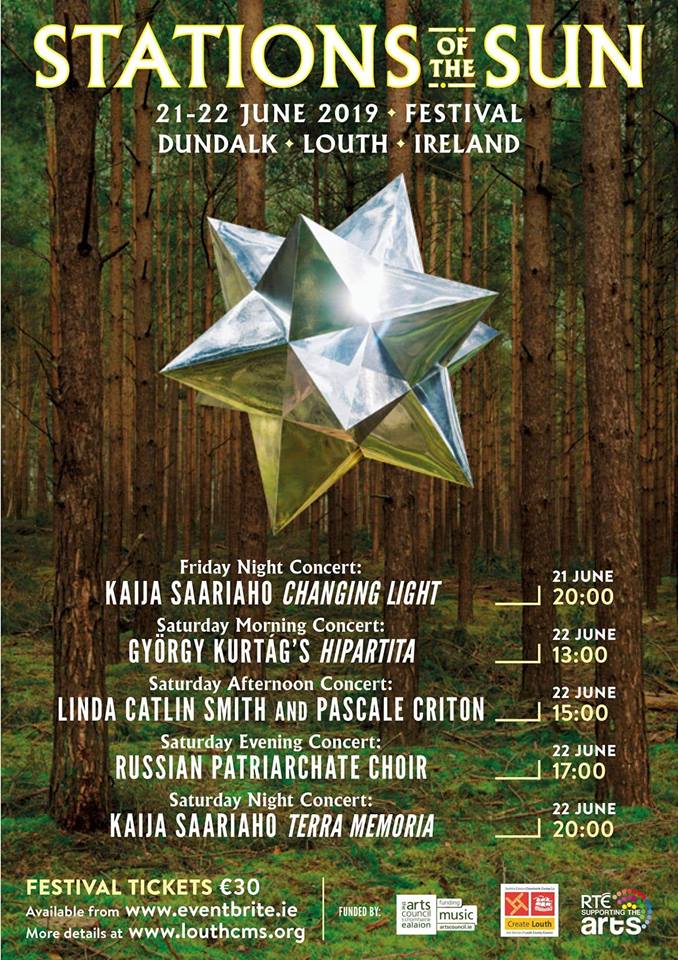 "The path begins and ends with music by the Finnish composer Kaija Saariaho, making her first visit to Ireland. Internationally esteemed for her sonic imagination and expressive power, Saariaho works with contemporary digital means and ancient scales to create dreamlike music, loaded with a strong feeling for nature and with primal human emotion. In Dundalk, vocal and instrumental pieces from throughout her career will be performed by musicians including Aliisa Neige Barrière, Meta 4 String Quartet, Jakob Kullberg, Camilla Hoitenga and Raphaële Kennedy with whom she collaborates closely.

"Stations of the Sun is also proud to present a new work by the Hungarian composer György Kurtág, who, at the age of 92, has recently been acclaimed worldwide for his first opera, setting Samuel Beckett’s Endgame. There will also be a performance of Kurtág’s Bach-inspired HiPartita for solo violin, given by the musician for whom it was written: the extraordinary Hiromi Kikuchi.

"Music by three diverse composers will follow in the atmospheric and resonant space of the old Dundalk Gaol. Linda Caitlin Smith’s new work comes out of North American minimalism, carrying a care for detail that is uniquely hers and intensely telling. Peter Garland, coming from something of the same background but going very much his own way, arrives with a new piece for string quartet and tenor voice. Pascale Criton uses special tunings to explore very small intervals in music that is mesmerizing.

"Also to be heard for the first time in Ireland are the sonorous voices of the Moscow Russian Patriarchate Choir, in new pieces and venerable chants. The Moscow Russian Patriarchate Choir, with conductor Anatoly Grindenko, led the way in the rediscovery of Orthodox church music in the late years of the Soviet regime. At this time - when the music was far from approved by the government - the choir spent years decoding ancient manuscripts and giving the first performances of works that had lain in obscurity for centuries."

This festival is funded by the Arts Council and Create Louth.