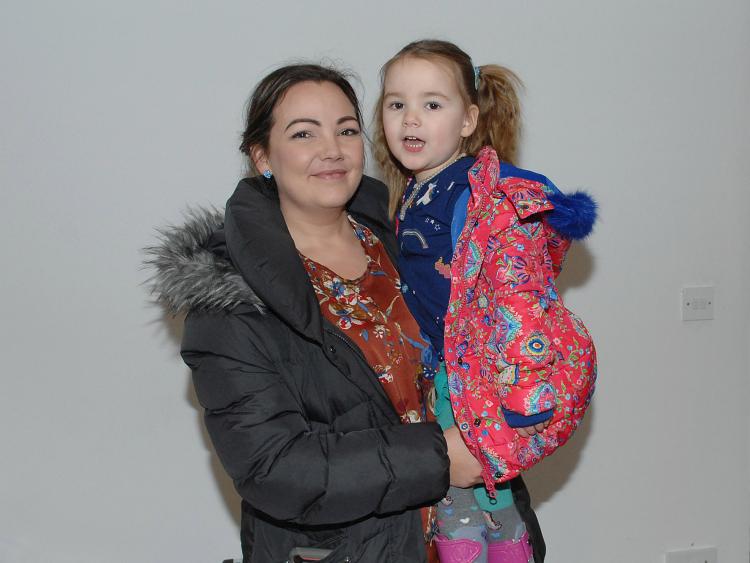 Dundalk girl Sophia Griffin was diagnosed with Spastic Diplegic Cerebral Palsy and Periventricular Leukomalcia of the brain just after her 2nd Birthday in 2017.

Sophia, who is now three and a half years old, is described by her mother Caitriona as “a little girl who is always smiling”.

Sophia’s family have started the campaign “Happy Feet for Sophia” which aims to raise €100,000 for life changing surgery in America, which aims to give Sophia a better quality of life. 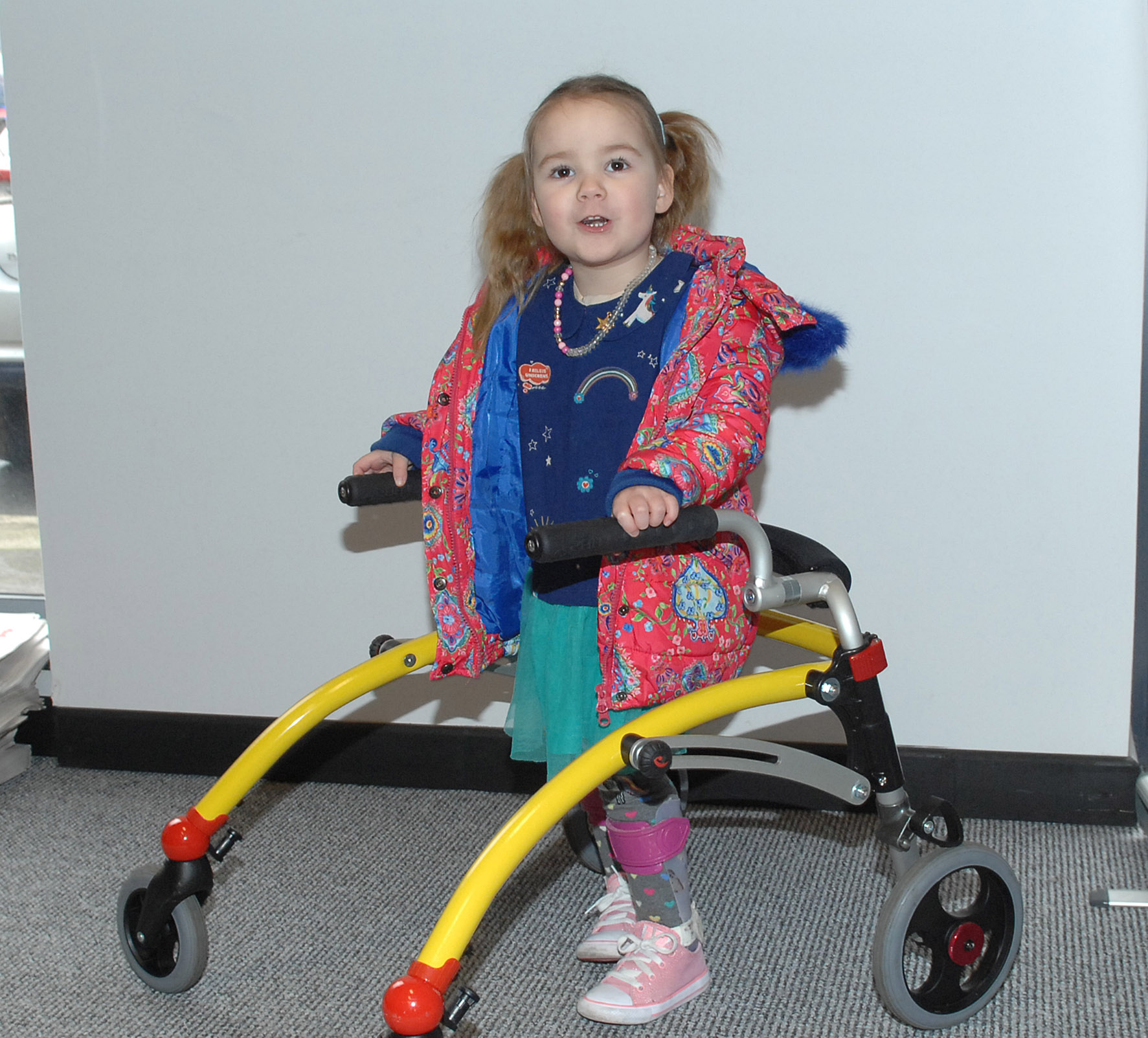 Sophia’s condition stops her from being able to do the things other children can do, such as climbing stairs and running around.

The condition also affects Sophia from her throat down to her legs which requires physio every day.

The surgery for Sophia’s condition could dramatically change the little girl’s life as it will improve her ability to do everyday things.

Sophia’s mother said while she knows Sophia will always have cerebral palsy but that this surgery will make life much easier for the little girl.

Surgery
The surgery is intensive and will require a two year recovery time but it will allow Sophia to walk more comfortably and will make it easier for her to play sports with her friends, which she cannot currently do.

Sophia’s parents want to give her the best possible treatment, and as this is not available in Ireland, they will need to travel to America which incurs a huge cost.

In a bid to raise the money needed for Sophia’s treatment, a number of fundraising events have been organised.

Wedding band Vertigo raised a huge €371.19 from a recent bucket collection. Sophia’s Dad Gerry has also taken up running to raise money for his daughter, he is hoping that he will be able to encourage other dads to take up running for a good cause and participate in local marathons such as the upcoming Carlingford half marathon in aid of Sophia’s surgery.

The family have also organised an upcoming bucket collection at SuperValu Fairways on the 23rd of February, where they are giving away two Picture this tickets.

A launch night for the campaign is also taking place in the Lisdoo Bar and Restaurant Dundalk on Friday March 22nd 2019 at 7.30pm which promises to be a night of fun and entertainment in aid of a great cause.

The event is €15 at the door on the night with all proceeds going towards the family’s ultimate goal of raising €100,000 to fund the life changing surgery.

Speaking about her hopes for the future, Sophia’s mother Caitriona said that Sophia is booked for surgery in May 2020, just before her fifth birthday and the family hope that she will be able to have the surgery before she begins attending primary school.

The family is keeping well-wishers updated on Sophia’s progress and fundraising information through their Facebook page “Happy Feet for Sophia”.

The family have managed to raise almost €8,000 for their campaign and they are extremely grateful for the generosity of the local community.