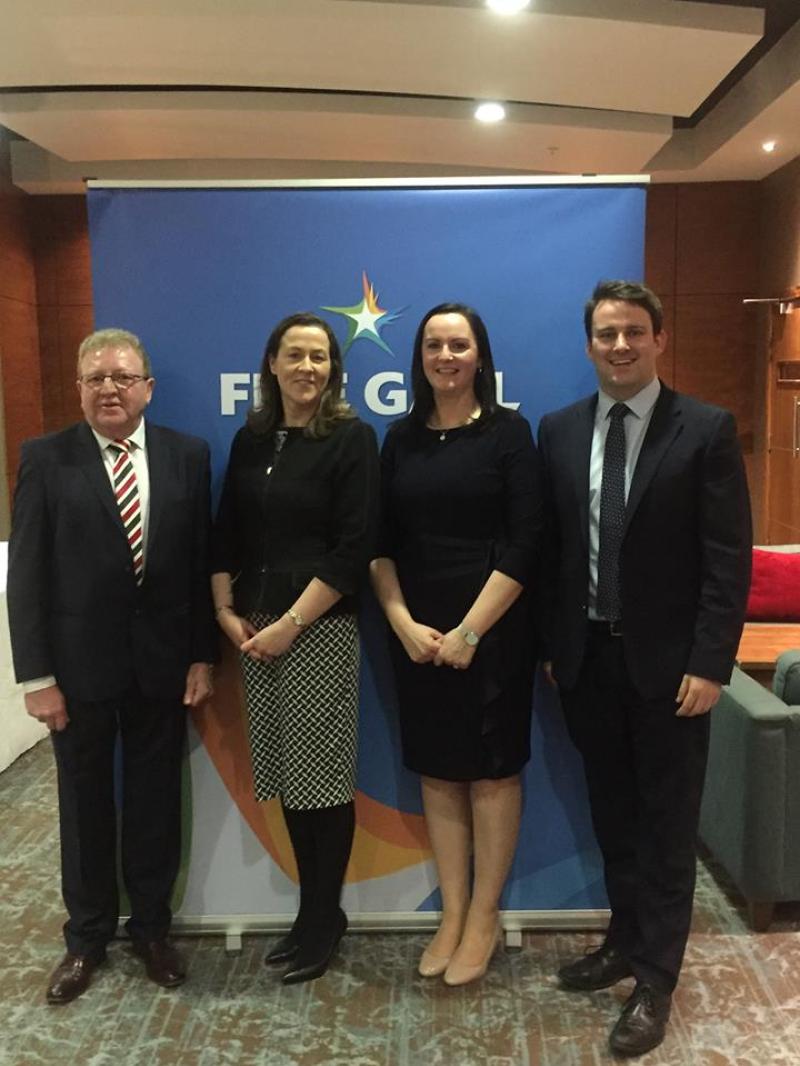 A Fine Gael selection convention was held in the Crowne Plaza Hotel Dundalk last night and four members of the party were chosen to contest the local election.

A selection of both new and current candidates were selected to lead Fine Gael into the local elections in May.

Local County Councillor John McGahon, who will also contest the next general election, was chosen to contest this year’s local election election for Dundalk Carlingford, alongside new candidate Roisin Duffy who hopes to gain her first seat this year.

Two councillors have also been selected by Fine Gael to contest seats in Dundalk South. Current Councillor Maria Doyle has been selected to try to retain her seat, as she has been a sitting council member for the past eight years, while Linus English who was a previous councillor for Dundalk South will also run for election in the area.

The candidates hope that all four candidates will be able to secure a council seat in the upcoming local elections on May 24th.