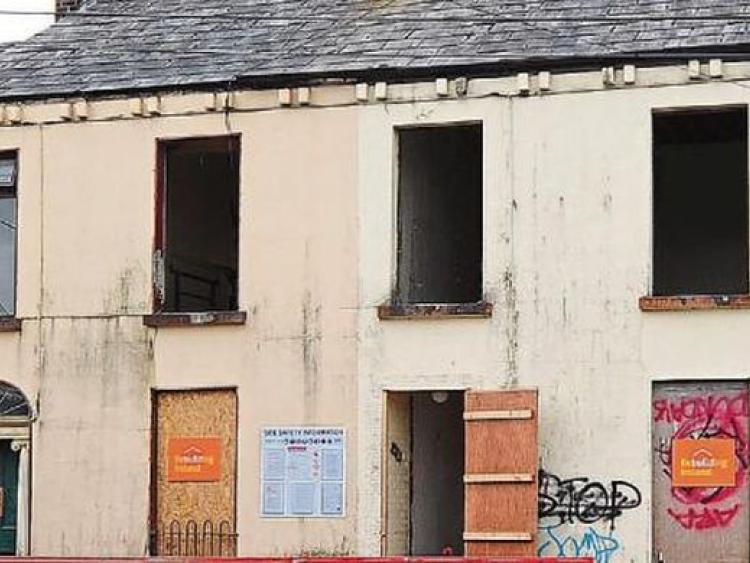 Families who refuse two offers of social housing will not be offered another home for five years, according to new proposals being implemented by the Government to tighten restrictions on current social housing laws.

Under current laws a person who rejects two offers is suspended from the housing waiting list for one year.

But Government ministers have have deemed the current rules are not strict enough to deter more people from refusing social housing being offered to them.

A report in The Irish Times last week outlined that the main reasons for people rejecting social housing were the areas being associated with drugs or antisocial behaviours and homes being too far away from the housing applicant’s family.

Peter McVerry of the Peter McVerry Trust said in a press statement that people can turn down social houses for a number of reasons.

“A local authority may only have a three-bedroom house available, you could have a large family with four or five children who say 'no that's not acceptable and as my children grow older this would become less acceptable. This would have to be done flexibly.”