Ireland's Call comes to An Táin on March 22 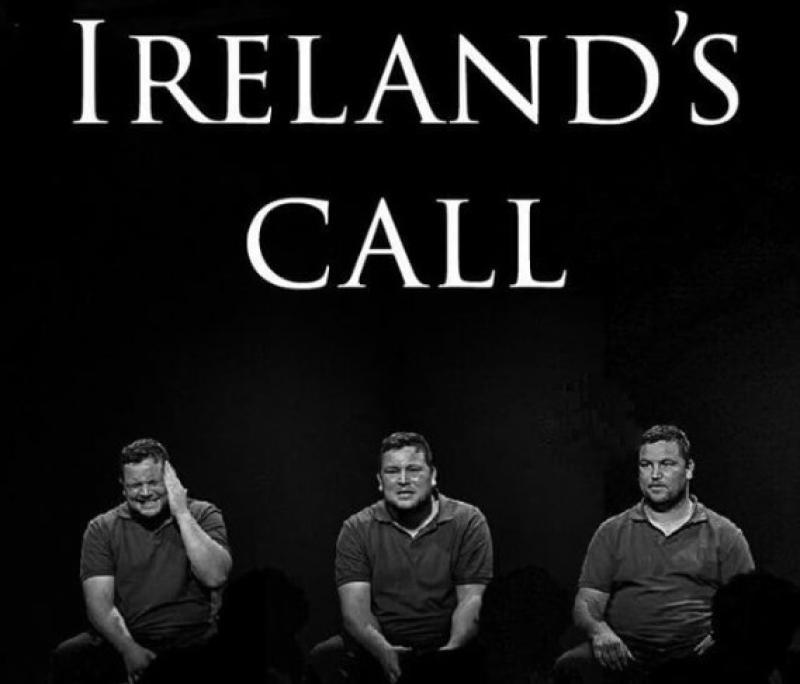 John Connors, social activist and actor best known for playing the part of Patrick Ward in the Irish crime drama series Love/Hate, as well as for writing and acting in the 2017 Irish crime film, Cardboard Gangsters, brings his new one man show to An Táin Arts Centre on March 22.

His debut as a playwright is a one-man show about three Dublin teenagers as they grow up in Coolock on Dublin's northside and the factors that entice them into a life of crime.

Examining issues of class, religion and identity, this new play is an unflinching exploration of the Irish psyche, bringing our collective guilts, secrets and flaws to the surface.

The play has been developed as part of Show In A Bag, an artist development initiative of Dublin Fringe Festival, Fishamble: The New Play Company and Irish Theatre Institute to resource theatre makers and actors.

The play will be followed by a post-show discussion with John Connors.

Tickets are available at €15/€12. There is also a matinée taking place with tickets for students at €10 and teachers go free.