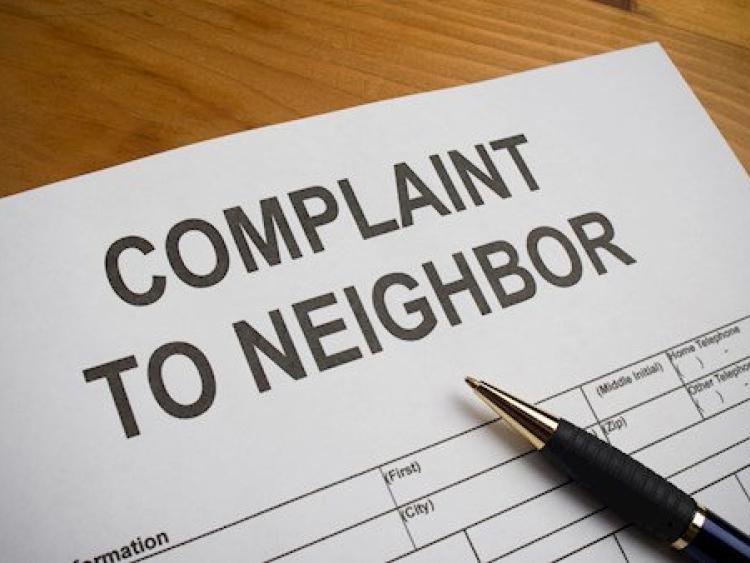 New legislation is currently being proposed to help people to deal their noisy neighbours.

However, in order to lodge the complaint, a person will have to provide their own name, which could potentially lead to some awkward changes with neighbours.

Fianna Fáil TD John Curran for Dublin mid-west spoke to The Irish Examiner yesterday and said: "People are afraid to do it because they are afraid of the neighbours. And the change I’m proposing is that a third party should be able to make a complaint.

"I see no reason why I shouldn’t be able to make a complaint on behalf of constituents. But it doesn’t have to be restricted to public reps. There’s no reason that a garda couldn’t make a complaint to the RTB or another third-party."