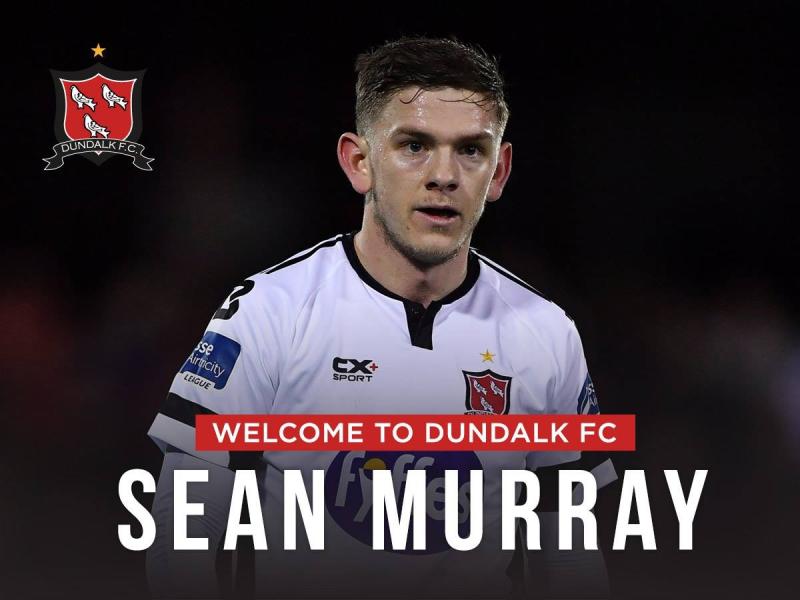 Murray, who had played for Dundalk FC in the Jim Malone Cup clash against Drogheda last week, was unveiled before the Lilywhites 2-2 pre-season friendly draw with Longford Town at Oriel Park last night.

Murray has lined out for the Republic of Ireland at U21 level and underage and was named the FAI International Play of the Year at U21 level back in 2014.

He has played nearly 100 times for Watford in the English Championship and also lined out for Wigan Athletic previously.

Speaking to dundalkfc.com, Murray described the training at Dundalk as "amazing".

“I have wanted this to happen for the past few weeks. Since I came in to train it has been amazing and I have loved it.

“To finally get it sorted it is a great feeling for me.

“There has been a great couple of years here with the trophies and in Europe too. I want to add to that and win more for the club."