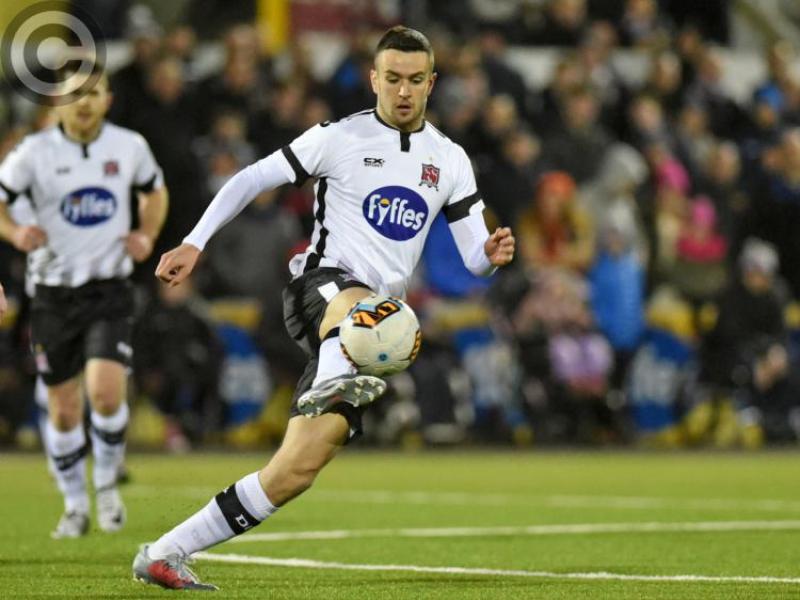 The Vinny Perth era started in style as Dundalk put Drogheda United to the sword to retain the Jim Malone Cup, sweeping their Louth opponents aside 5-1 with an impressive opening pre-season display at Oriel Park on Friday night.

After supplying a tap-in for the first of Kelly’s, Duffy was served with a similar plate from Patrick McEleney’s low cross, in a sharp opening ten minutes from the 2018 double winners.

And there was no relenting as a quick-fire double completed Kelly’s treble just past the midway point of the period before Duffy blasted in a fifth on the half-hour.

Drogheda did respond early in the second half with a Luke Gallagher header beating Aaron McCarey, who had entered in place of Gary Rogers at the break, while Perth also handed a debut to Daniel Kelly, as valuable match-time was given to players ahead of the squad’s trip to Spain on Monday.