The 60th anniversary of the opening of the Louth Hospital 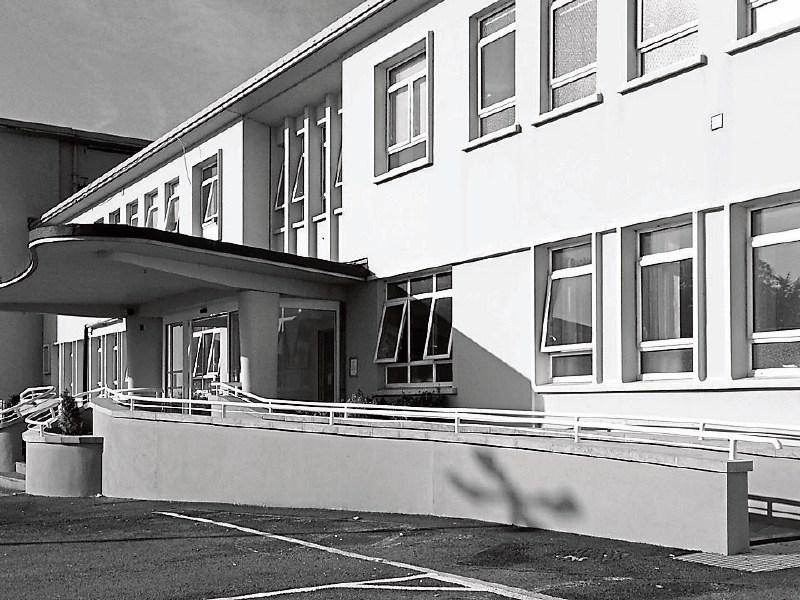 This year sees the 60th Anniversary of the opening of the Louth County Hospital at Dublin Road, Dundalk, patients having moved from the old Infirmary at the top of Stapleton Place, built in 1834. The hospital administration has changed several times over that period from being run by the Louth County Council, the Regional Health Board and then the H.S.E.; each time with promises of a better and a more economically efficient service but I regret to say that I do not believe that this has proved to be the case. The institution has served North Louth well in many respects and its medical staff has provided the most dedicated care to patients, but has always been short of the funding needed, in spite of many promises.

The childrens wards have been closed and the emergency services have become more and more restricted, to name just a few shortfalls, but perhaps the greatest loss has been the closing of an excellent maternity unit.

This all began many years ago and culminated in what was announced as only a temporary measure back in 2001, which was supposed to be replaced by a midwifery advisory unit but even this was finally abandoned in 2013.

Many people, including much maligned local politicians, have fought long and hard to try to maintain and even improve the services at the Dundalk hospital but it seems they have been fighting a losing battle against the central authorities. This thought came to my mind when I was looking up old editions of the Dundalk Democrat for 2002, a year in which there was to be a General Election in May, and I noted that one headline in the month of January stated that there was a possibility that the local Louth Hospital Action Group would field a candidate who would be independent of the main political parties. In the event, it came to nothing but the ruling party at the time, Fianna Fail, must have been conscious that the future of the Hospital was a big issue among the voters of North Louth because, only a week later, the Democrat was announcing that the Minister for Health was meeting with a group of Louth politicians in Dublin to discuss the future of the Dundalk hospital.

This article carried a surprisingly young looking photograph of the Minister concerned who turned out to be none other than present Leader of the Opposition (and collaborator with the present Government) Micheal Martin. Mind you, he was not all that young then because Miceal will be 59 next August which made him older in January 2002 than the present Taoiseach, Leo Varadkar, is now; Leo celebrated his 40th birthday last week.

The report stated that 'In an exclusive interview with the "Dundalk Democrat" Minister Martin said that, contrary to to local opinion, the Louth Hospital figured prominently in plans for the region's health services and would be reflected in the coming years'.

Further on in the article Minister Martin is reported as saying that 'he accepted that there was widespread concern over the Hospital's future. But I can say that the (Dundalk) Hospital has a very strong future.

'The town is one of the fastest-growing in the country and the Hospital needs to expand accordingly. The Minister stated that £3 million had been spent on the hospital over the past three years and the plan is to allocate a further £3.5 for this year, with an additional investment to follow.'

Readers will note that the money referred to by the Minister was in 'pounds', which presumably meant 'punts', even though the Euro currency, worth about four fifths of the punt, had come into use on January 1 of that year! I will leave my readers to decide for themselves if those promises were fulfilled!

In the event Fianna Fail, led by Bertie Ahern, won the election in May of 2002, with 81 seats out of a possible 165, to stay in power and Fine Gael, who took only 31, under Michael Noonan, had one of their worst results in 20 years. Incidentally, the Green Party had a very good result, winning six seats with about 4% of the first preference votes.

In Louth Dermot Ahern, headed the poll for Fianna Fail and Seamus Kirk, of the same ruling party also retained his seat.

Fergus O'Dowd replaced Brendan McGahon, (who retired at that election), on the Fine Gael ticket. Michael Bell of Labour lost his seat to Arthur Morgan of Sinn Fein.