OBITUARY: Aidan Kerrigan was a devoted teacher and All-Ireland-winning hurler 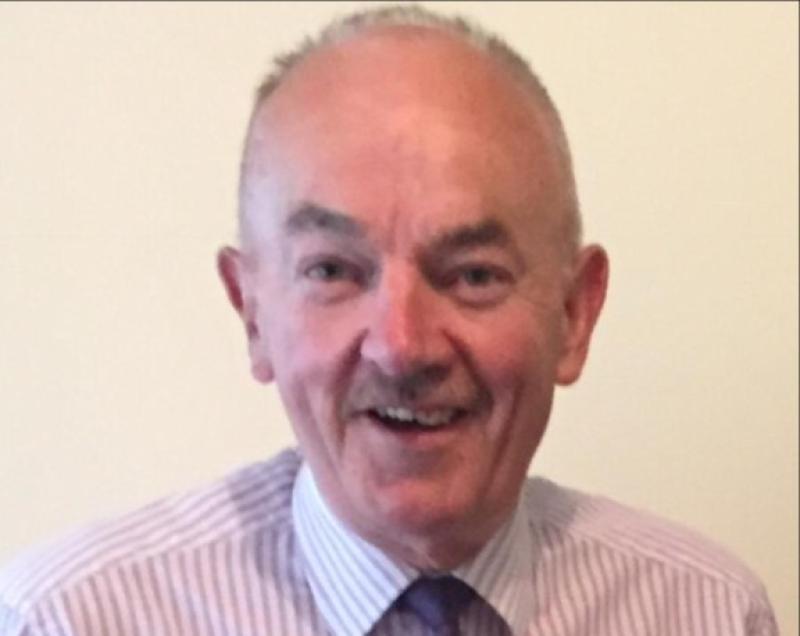 Aidan Kerrigan was a devoted teacher and All-Ireland-winning hurler

Aidan Kerrigan who passed away shortly before Christmas was a teacher for more than 40 years and an All-Ireland-winning hurler.

He died suddenly at his home in Grange, Knockbridge on December 23, 2018. He had celebrated his 67th birthday on December 10.

Aidan taught in Dundalk CBS/Coláiste Rís for 42 years after winning an All-Ireland minor championship medal with his native Wexford in 1968.

Originally from Camolin near Gorey, he was one of ten children of Joseph and Gertie Kerrigan.

After attending Camolin National School he went to Saint Peter’s College, Wexford, before continuing his education at third-level in Maynooth.

His first posting as a teacher was to the then Dundalk CBS where Aidan remained until his retirement in 2017.

A valued and popular member of staff, his main subject was English and he also taught Geography and History. He was also very much involved in sport at the school and took charge of a number of teams over the years.

Indeed sport, hurling in particular was a huge part of his life. Aidan played his early hurling with the local Saint Patrick’s (Ballyoughter).

He lined out at right-half-back when Wexford overcame Cork on a 2-13 to 3-7 score-line in the All-Ireland minor final in Croke Park on September1, 1968. This is the Model County’s last success at that level.

At U-21 level, Aidan won two Leinster hurling titles with the county in 1970 and 1971, before claiming the Fitzgibbon Cup in 1973 and again the following year with Maynooth University.

Upon moving to the north-east he was closely associated with Naomh Moninne in Dundalk before he was among the founder-members of Knockbridge Hurling Club.

He was on the Louth team that won an All-Ireland junior hurling championship in 1977 and on thirteen occasions won the county championship with Naomh Moninne.

As a manager, he took charge of Louth hurlers and also guided Naomh Moninne to senior championship glory.

He managed Knockbridge to a famous ‘five-in-a-row’ between 2005 and 2009 when all of his three sons, Conor, Shane and Gavin were on the team.

Aidan married Mairéad O’Connor and they had a family of four, Michelle, Conor, Shane and Gavin.

Aidan’s sporting interest also extended to soccer. He turned the garden at home into a football pitch – no flowers could get in the way - marking it out for every World Cup.

He was a big fan of Brazil but ‘Samba’ hurling was also played in the garden which became a focal point for neighbours and friends.

He never let go of his love for Wexford hurling and delighted in the county winning the Liam McCarthy Cup in 1996.

Aidan had a wonderful sense of humour which endeared him to many people.

He loved music and playing the guitar.

Aidan also enjoyed poetry, reading and gardening but above all was a great family man who relished time spent with his children and grandchildren.

Aidan was predeceased by his parents, and his brothers, Noel, Declan and Ciarán.

After reposing at home, his remains were removed to Saint Mary’s Church, Knockbridge, where the funeral Mass was celebrated by Father Gerry Campbell, Father Michael Murtagh, Father Paddy Coyle and Father Kevin Seery.

Symbols of Aidan’s life were brought to the altar. Gavin took up a Wexford jersey; Conor a sliothar and camán; Shane took up a sod of earth representing the playing field Aidan made at home and his love of gardening, while Michelle carried a scrabble board she made. It includes the family’s names and symbolises her father’s love of words and his family.

Sisters, Mella and Mary participated in the Offertory procession.

Ciarán Moloney, a native of Galway, and a teacher in Coláiste Rís, was the piper.