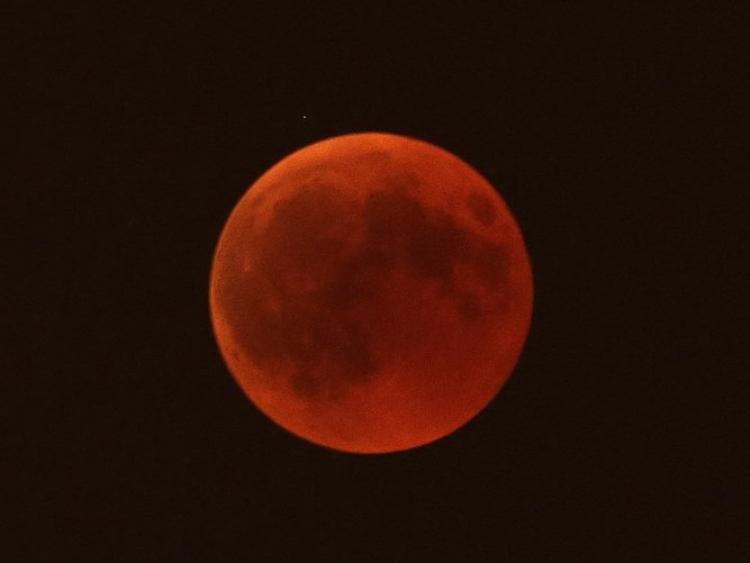 Local weather guru Louth Weather has updated their Facebook page with what to expect early tomorrow morning with the lunar eclipse.

"Quite a few people asking for details of tonight's event. Lunar Eclipses are not that uncommon but unfortunately the Irish weather and cloud cover often ruin the events.

"This eclipse lasts from 3.30am to 6.50am. Initially there's a slight darkening of the moon followed by the earth's shadow crossing the moon surface. From 4.40 to 5.40 the moon is completely covered by earth's shadow. It is at this stage when the moon MAY go red.

"I've observed several lunar eclipses which have been dark with very little, if any, red colouring visible. The red is due the the scattering of light from the sun shining through the edge of our atmosphere (same reason the sun appears red at sunrise and sunset).

"So will we see it?? Well I really don't know. The cloud is due in about 3am but this could easily arrive an hour or two ahead or behind schedule. The moon will be in the west which is the direction the cloud is coming from. So even if it is clear overhead, it may be cloudy in the part of the sky where the moon is.

"And finally to add more uncertainty the cloud may be hazy high cloud which will still allow the eclipse to be viewed. Keeping my fingers and toes crossed!"