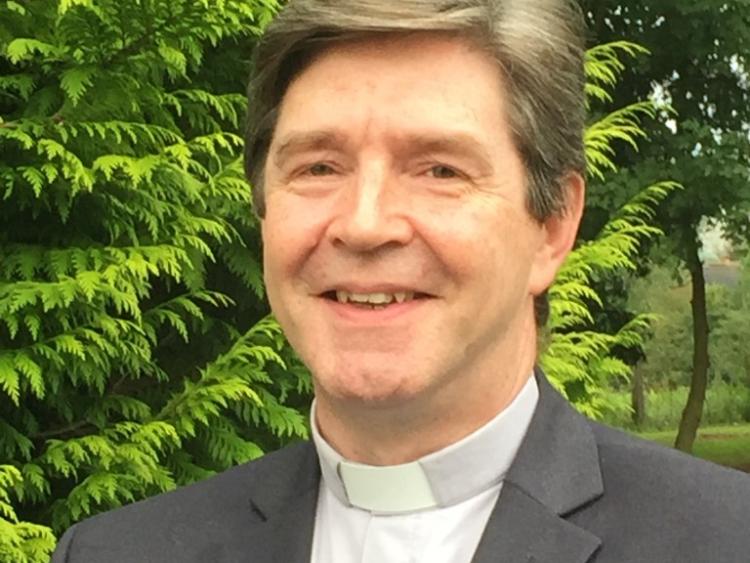 Monsignor Joseph McGuinness will take up position of parish priest

The Diocese of Clogher has announced today that Monsignor Joseph McGuinness will take up the position of parish priest of Carrickmacross, in succession to Mgr Duffy.

Mnsignor Joseph McGuinness, a native of the Parish of Lisnaskea-Maguiresbridge (Aghalurcher), Co Fermanagh, has been the Diocesan Administrator of the Roman Catholic Diocese of Clogher since 3 October 2016.

He has been Administrator of the Parish of Tyholland since September 2010.