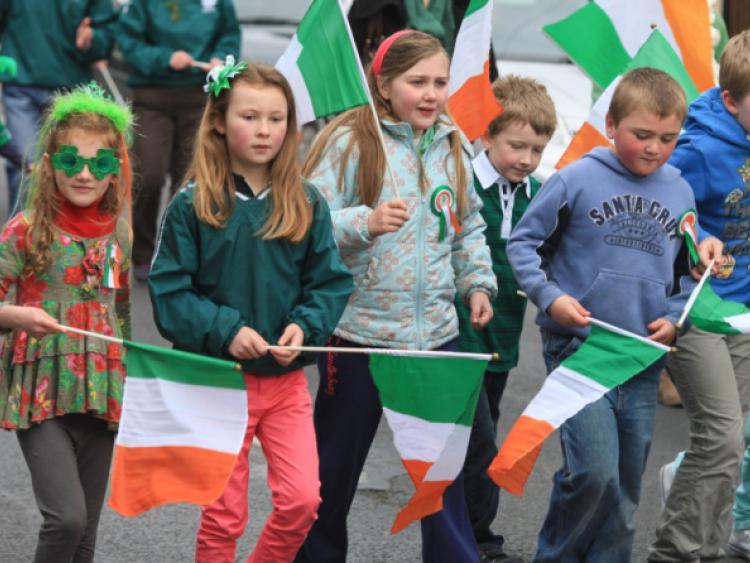 Local volunteers have vowed that the St. Patrick's Day Parade for Dundalk this March will go ahead, albeit on a smaller scale.

Attendees expressed concern that none of the planning has been completed for this year's parade.

Cllr Anne Campbell, who joined the parade committee last year noted: "By January, the entire parade would normally be organised bar a few small things that would need to be tied up."

Ms Campbell said that it would be "catastrophic" for the parade not to go ahead this year considering it could be "just 12 days from Brexit". "This is not the year to stop having a parade," Ms Campbell added.

There was a small turn out of local volunteers, councillors, and representatives from local organisations, some of whom have volunteered to be on this year's planning committee.

Speaking at the meeting attendee Garda Brendan Keane said he was shocked that none of the beneficiaries of the St Patrick's Day parade had turned up for the meeting such as local pubs, restaurants, and representatives from the Vintners association.

The Garda, who said the Gardai would be happy to lend support to this year's event in terms of security, added: "We need someone to take ownership of this event. This year could be a wake-up call."

One of the previous organisers of the parade noted that he and another former volunteer had "walked the length of the town from Bridge Street to Tesco" and asked publicans for a €150 donation towards this year's parade.

The former volunteer, who cannot commit this year due to work commitments, said that they were kicked out of the majority of pubs after they asked for donations.

He also said that just three local pubs gave a donation and just one of those pubs donated the €150.

The parade committee revealed that they have around €9,000 "in the pot" for this year's parade.

Meeting chair Pat McCormack added that a minimum of between €15,000 and €25,000 would be needed to pull off a parade.

Paul Hayes, Director of An Táin Arts Centre added that with arts events, the problem is usually with arts funding but ascertained that in this case: "If someone walked in the door and said here's €25,000 for your parade, it wouldn't solve any of the problems being faced this year."

Mr McCormack agreed that the problem was down to a lack of volunteers as the previous volunteers had to step down from their roles due to other commitments.

He said: "I have been really concerned since last April at the lack of people running the 2019 parade" but added that he had had "very little feedback from anyone" on the matter.

The current works on Clanbrassil Street were also discussed at the meeting and the fact that the parade could not run down the street as there is currently only one lane in use. Mr McCormack explained that if an ambulance needed to get down the street in the case of an emergency, it would not be able to.

A shorter route which would run from the Long Walk Shopping Centre to Tesco on the Dublin Road was discussed as was the possibility of a static stage at Market Square where bands could perform.

The idea of setting up a GoFundMe page for the people of Dundalk to donate money towards the parade in 2020 was also discussed at the meeting.

Louth County Council said that they would assist financially and with aspects such as erecting barriers and the clean-up after the parade.

At the end of the meeting, Pat McCormack thanked the Louth County Museum for the use of their building for free for the evening.