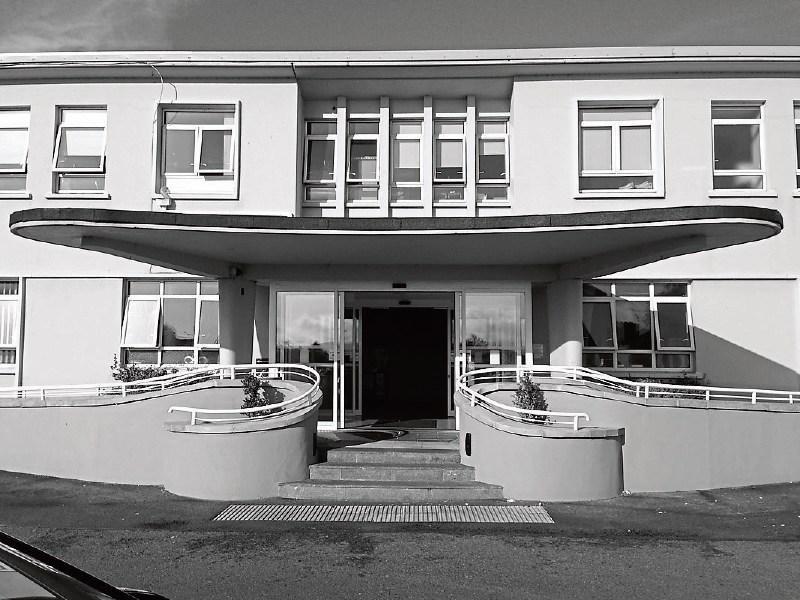 When I was researching some of the facts about the 1989 Dundalk Heritage Year I was interested to read that the Urban Council had presented a special medallion to the mother of the first baby born at the Maternity Unit of the Louth County Hospital on January 1 of that year.

The baby was a girl named Nadine and wonder if that special medallion in still in the possession of the family? I will not publish the surname as it might not be discreet to reveal the age of the lady without her consent but I am sure she would be very popular on social media if either she or her mother cares to reveal themselves!

The Maternity Unit at the Louth had served the area well for many years there had been a great efforts made to try to keep it in existence but the Health Authorities have failed the people of North Louth in that respect and, some might say, in many other ways!

Another interesting fact about the Heritage Year was that the then President of Ireland, Dr. Patrick Hilary unveiled a commemorative plaque at the Square during the opening ceremonies at the Square On January 1, 1989. I cannot remember exactly where that plaque was located but I am fairly sure that it has been removed and do not know where it is now!

On that same date a large number of helium filled balloons were released at the Square, with the Organising Committee offering prizes for the first of them to be returned. I don't think many of them were actually returned but I think one of the furtherest away reached was somewhere in County Down, near Belfast!

On the last day of that year there was a Time Capsule buried at the Courthouse Square. It was agreed that it should exhumed in 100 years time.

The plaque marking this event was moved around over the past 30 years but it is still somewhere around the same spot!

I cannot remember exactly what the Capsule contained but I do remember that one item was was a soccer football which had been signed by team members who had won the League and Cup double on one of those rare occasions (like this year)!

That should be one for the local soccer museum after another 70 years when it is due to be exhumed!