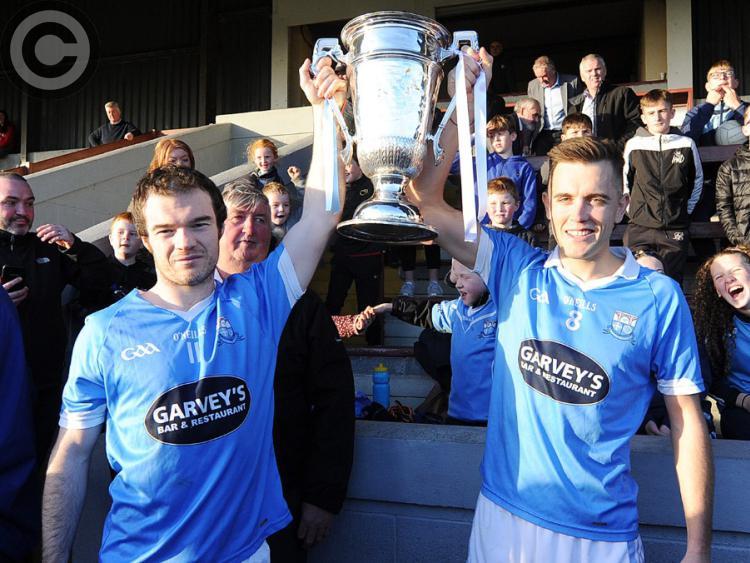 A major shake-up of the local GAA club season is on the cards after club delegates voted for a new All-County Championship which will include all 12 senior teams along with amalgamated junior and intermediate teams.

The motion, put forward by Westerns, was voted in favour by 26 to 51 delegates at last night's county board meeting.