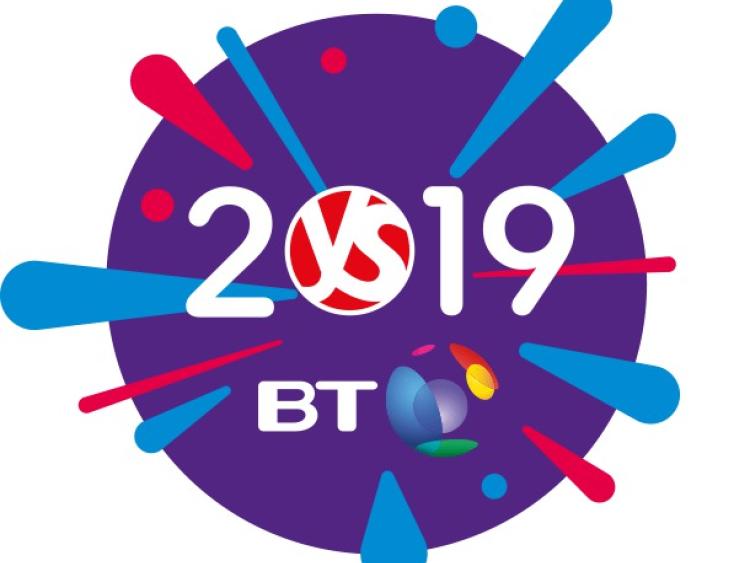 The BT Young Scientist exhibition has kicked off today at the RDS in Dublin.

A number of local students are representing their schools with a variety of different projects ranging from science and maths to social science.  The event gives students a platform to show off the skills they have learned through subjects such as Science, Maths and the Arts.

Bush Post Primary School - Are We Witnessing the Downfall of Catholicism in Ireland in today’s society? Social and Behavioural Sciences Group - 3 Students

St Vincent’s Secondary School - ‘Build a tower, Build a team’. Who will perform better in ‘The Marshmallow Challenge’? Groups of people from successful business and sporting teams or randomly put together teams. Social and Behavioural Sciences Group - 2 Students

The exhibition began today and will run until the 12th of January in the RDS in Dublin with the overall winners of the competition set to be announced on Friday evening. The event is open to the public from Thursday 10th to Saturday 12th of January from 9.30am to 5.00pm.