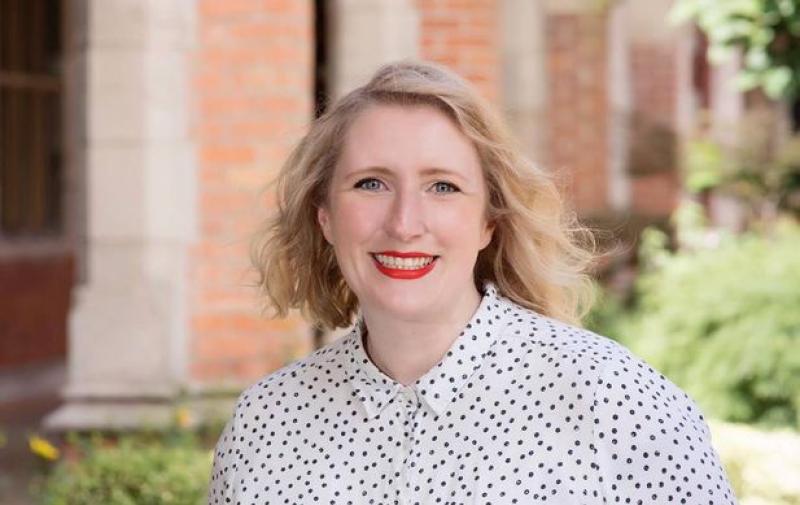 Director, Aislinn Clarke, will introduce her debut feature film, The Devil's Doorway, at An Táin Arts Centre on January 29th, 2019.

Clarke, originally from Fatima and former pupil of Gaelscoil Dún Dealgan & Coláiste Rís, is the first Irish woman to write and direct an Internationally-distributed horror film.

The Devil's Doorway premiered in competition at the Seattle International Film Festival, before opening in cinemas across the US in July 2018.

The unsettling film, set in a Magdalene Laundry in 1960, has been released in cinemas across South America, as well as being distributed in Japan, the Middle East, New Zealand, Canada, and Australia, and across Europe.

The film is included in Rotten Tomatoes Best Horror Films of 2018 and has appeared on several critic's Best of lists.

Clarke, who is a lecturer in screenwriting and film at the Seamus Heaney Centre at Queen's University, Belfast, is an award-winning film-maker, who was this year nominated for Screen International Genre Rising Star and the Bingham Ray New Talent award at the Galway Film Fleadh, among other accolades.

This will be the first public screening of the acclaimed film in her hometown.

You can buy tickets here