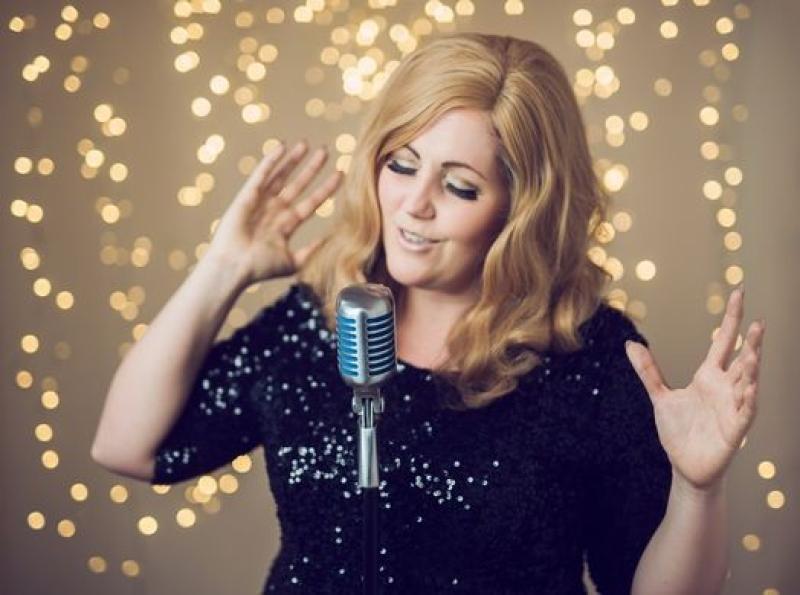 Music-lovers sit up and take notice! An Táin Arts Centre has an eclectic mix of musical acts waiting to take to the stage in 2019. There really is something for everyone, from award-winning tribute acts to talented local singer-songwriters.

Kicking things off is J’Adele, winner of the UK No. 1 tribute to Adele at the National Tribute Music Awards. J’Adele performs all of Adele’s big hits on the 19th of January at 8pm. Tickets are €20.

Christy Dignam returns to the stage of An Táin with his show ‘Some Songs and Stories” on the 24th of January. Tickets are €25.

Now in its 15th year, and back in Ireland by popular demand, A Viennese Strauss Gala comes to An Táin Arts Centre’s main stage on 14th February. Recreating the romance of the Viennese Festive season, reminding you of a bygone age of glamorous soirees and Strauss waltzes. Tickets are €22 and €20 concession.

On 16th March, Conal MacIntyre and Mark Corcoran celebrate the launch of their split cassette-only record with this special gig.

Each cassette is a package to treasure and lovingly produced by the art organisation thirty three-45. Tickets are €10 or €18 including the cassette.

Local songwriter Sophie Coyle will grace the stage of the Studio Theatre on March 30. Sophie delivers stories carved in her own lore, conjured by her own unique lyrical dynamism. She will be joined by Dundalk friends Caroline Whatley (Bass), Sharon McArdle (Keys, Harp, Accordion) and Conor Taaffe (Drums) and special guests Mark Corcoran and Fintan Lucy.