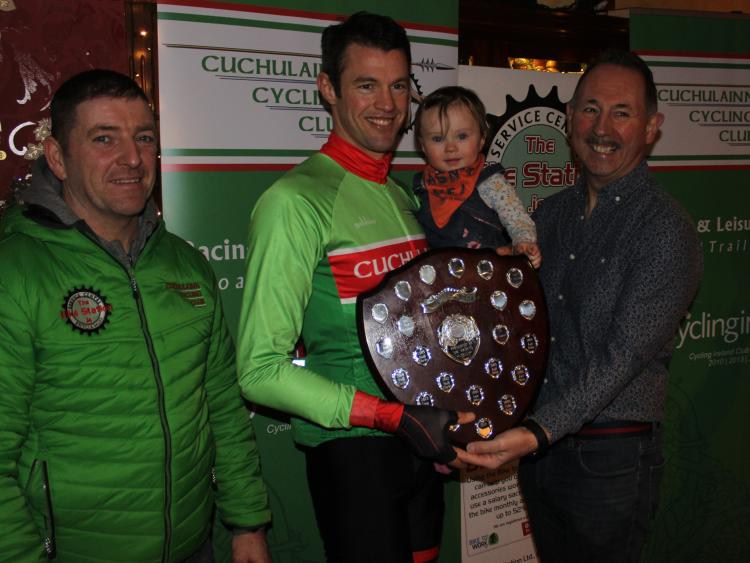 The route was 14.1 km from Dorian's Pub out to Ardee and back. This route has been in use for the last four editions and the riders greatly appreciated the resurfacing work that had been done on about 75 percent of the course.

First down the start ramp was Ardee Cycling Club's Cathal McCabe, and also the youngest participant in the event. He was followed by Rhiannon Dolan, another under 12 cyclist & both had outstanding performances. In total close to 40 cyclists signed on for the event.

Both Carrickmacross and Cavan Racing had a large number of cyclists's sign on.

The quickest time on the day was set by Cuhculiann's Liam Dolan, two-time winner of the event in the past. Liam set a time of 18:39, 57 seconds quicker than Ronan Grimes from Dublin's Orwell Wheelers.

Afterwards the cyclists retired to Byrnes Pub in Castlebellingham for the prize giving.