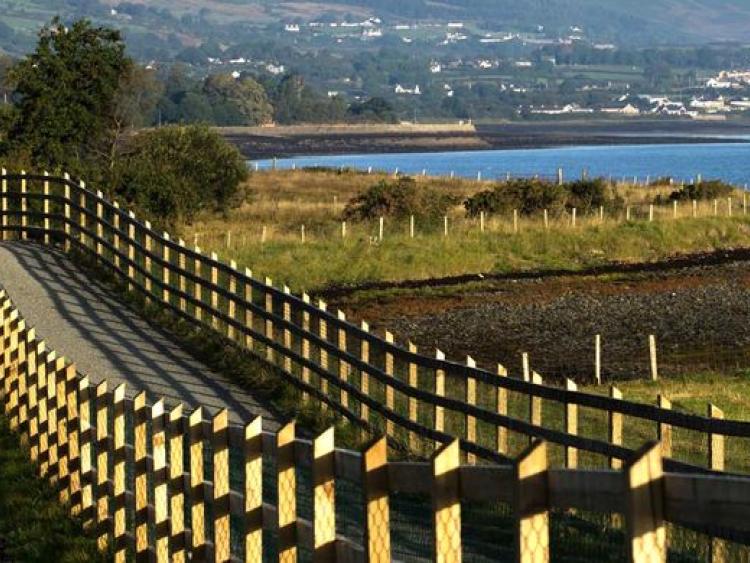 Independent Councillor Meave Yore posed a question regarding additional Greenway Funding and asked whether Louth County Council had made an application and for locations for same at the Dundalk Municipal District's Monthly meeting.

Louth County Council's Director of Services, Frank Pentony advised that an application for funding had been made from North of Ballymascanlon (exact location will be confirmed) to Blackrock for the Greenway.

Mr. Pentony also said that he had given a brief to the consultants and asked them if they were putting in sea defences, could they also consider putting in a Greenway as they were completing that project.

Mr Pentony added: “We're trying to be clever about it.”