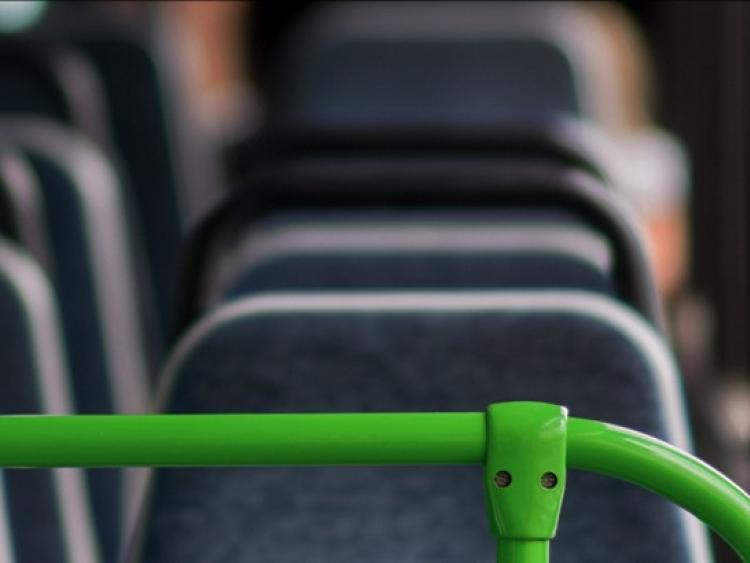 A local college student has told The Democrat about a harrowing recent experience on a bus were she witnessed what she believes were hard drugs being used on board.

The student, who did not wish to be named, described what she saw while travelling on the 100x Bus Eireann service from Drogheda to Dundalk on November 27th.

“While I was on my bus home, I witnessed a man sitting in the seat in front of me actively using heroin."

She continued: “It was extremely frustrating that this was not acknowledged by the driver as there were a number of young children on the bus at the time.

"The man was heating the drugs using a lighter and a piece of tin foil and appeared to feel no shame about it at all.”

When The Democrat contacted Bus Eireann for comment, a spokesperson said the incident had not been brought to their attention, but they would review the CCTV from the date in question.

"Bus Éireann are not aware of this, but thank you for bringing it to our attention. We will examine our CCTV footage for the 27th of November 2018," the statement read.

The student went on to say that while she wanted to bring it to the attention of the bus driver at the time, she feared what the man might have done.

“I didn’t know what to do, the smell was extremely sickening and I didn’t want to move as I didn’t know if this person was dangerous.”