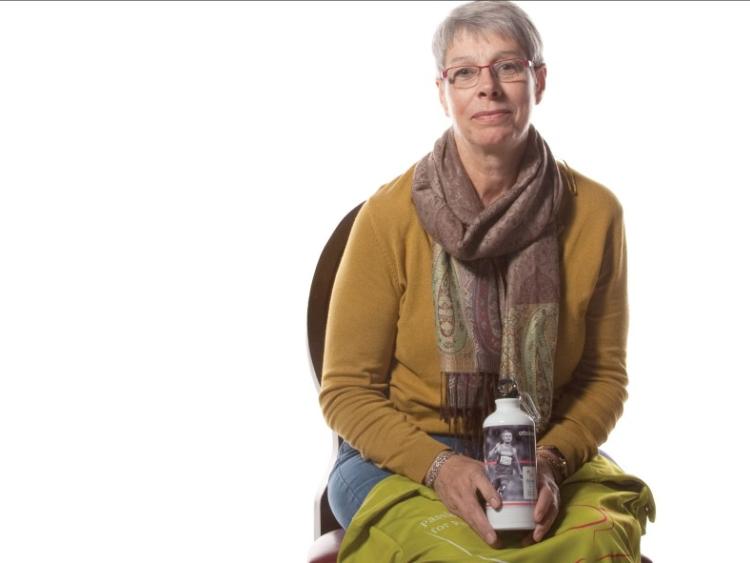 Jackie Minnock from Dundalk is one of the featured contributors in the brand new National Treasures Book, which is the latest installment of the National Treasures project that captured the nation’s imagination when it aired on RTE 1 earlier this year.

Jackie, who brought along her Fixed Ankle Orthosis to a National Treasures Roadshow in Belfast, is one of a select few individuals to be featured in the publication which is sure to be a top seller around the country this Christmas. 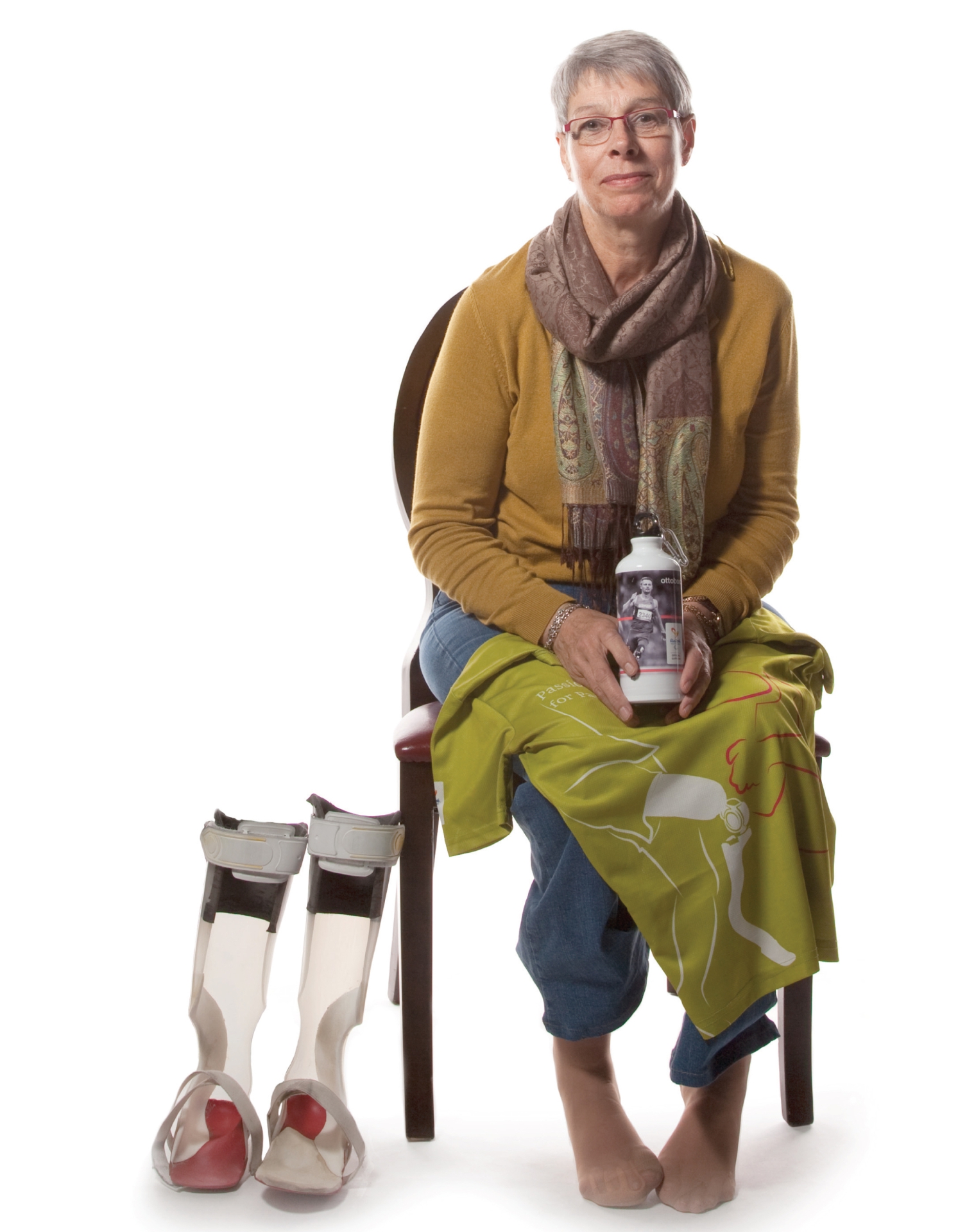 Jackie is a polio survivor from the outbreak in Dublin in 1958 and her object reveals the struggle many people faced at the time of the polio outbreak.

The National Treasures project was a campaign to collect objects cherished by people and families that explore the history of the island of Ireland over the past 100 years.

The aim was to gather objects, passed down through generations or relatively recently acquired, which revealed an aspect of Ireland’s history, culture and experience. Since then, the project has transformed from a website to nationwide roadshow events, a TV series, an exhibition and now a book containing some of the amazing objects and stories uncovered.

The National Treasures project was produced by EZ Films for RTÉ in association with the National Museum of Ireland and the Broadcasting Authority of Ireland.