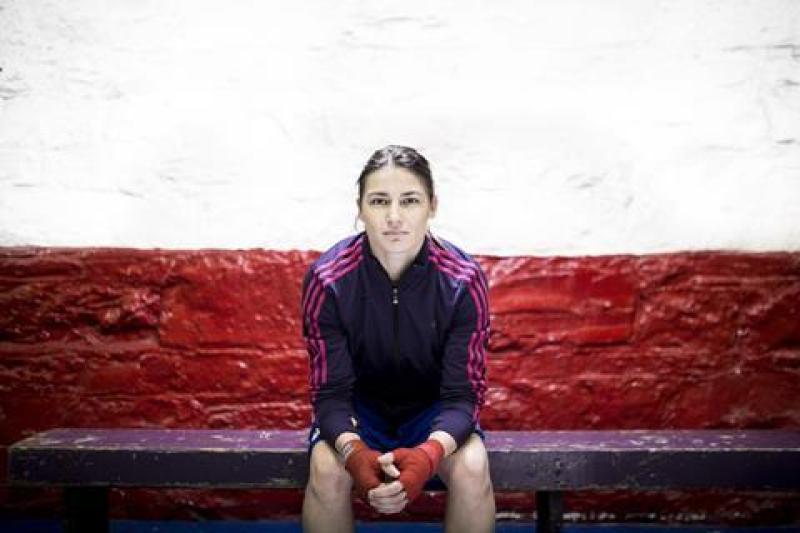 Katie, the feature-length documentary about Irish boxing champ Katie Taylor opened at cinemas across Ireland on October 26 after a premiere at the Galway Film Fleadh.

And just last week the documentary, which has been getting rave reviews after screenings across the world, was released in Dundalk.

The fly-on-the-wall documentary follows the Irish boxing champs stuggles and big wins. The film follows the notriously shy and private Ms. Taylor as she picks up the pieces following her shock defeat in 2016 at the Rio Olympics.

The film also details many of Katie's highs, which include six amateur European championships, five world amateur championships and most famously an Olympic Gold Medal at the London 2012 Olympic Games.

Katie the documentary is now playing at the Dundalk Omniplex cinema in the Retail Park. www.katietaylorfilm.com