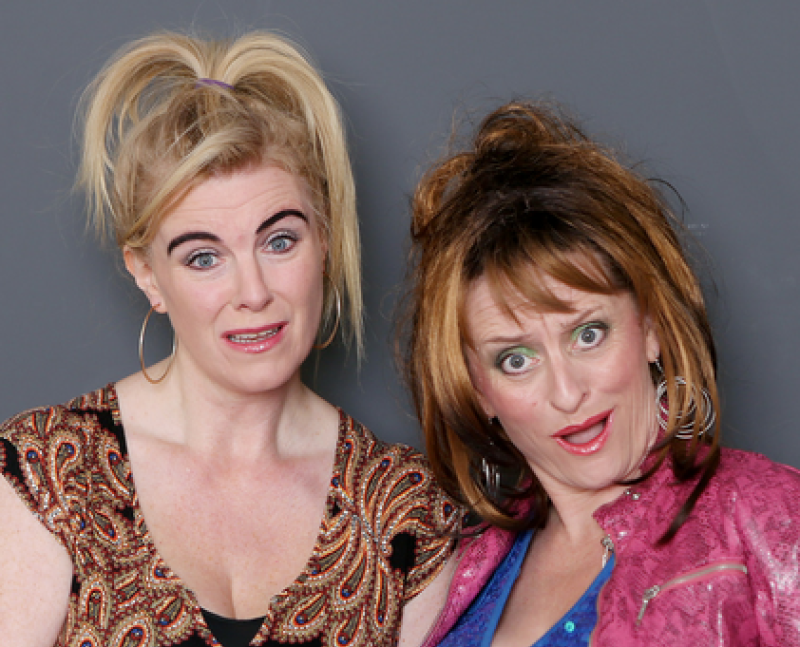 Watch 'Dee from da town' giving tips to her unwilling model Andrea below.

Sinead will perform in An Táin Arts Centre this Saturday night as part of her comedy act Dirtbirds.

The show promises to be hilarious if their last stint in Dundalk back in April is anything to go by.

The An Táin gig is part of the duo's new 'Self-Help Tour' which will see them play to packed out venues across Ireland. 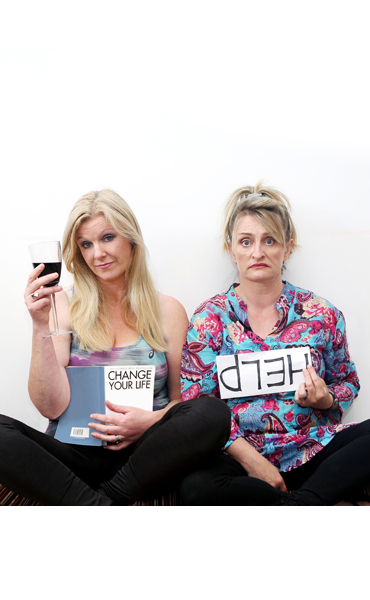 A blurb for the show says: "If making the school lunches, doing the jaysus homework and dodging the guards because your NCT is out by two years is sending you over the edge, you are not alone.

"Come and join the Dirtbirds as they navigate the stresses and strains of modern life. This rip-roaring two hours of comedy gold is a unique blend of hilarious sketch comedy and stand up.

"Brand new characters take to the stage along with some of the well-known favourites. Don’t miss this side-splitting show from the queens of sketch comedy."

Get your tickets here.