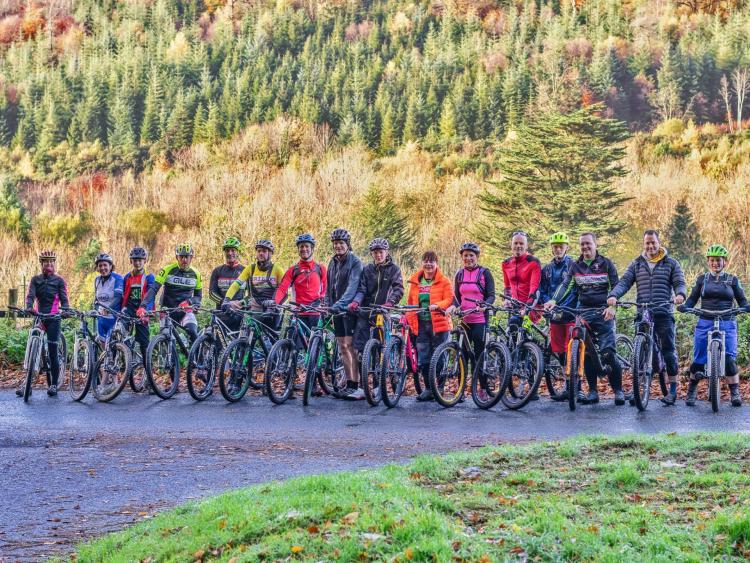 It was another busy weekend for the town's cyclists, in particular in the Cooley Mountains were the club hosted it's annual High Roller event.

The event, held on every path, track and by road in the area, is unlike anything else in the cycling or even sporting world. Riders are split up into teams of 4 and set out to hunt for hidden cards, the cards are then used for a game of poker, which decides the eventual winner.

The Bike Station Cyclo Cross league is down to just the three rounds & Thursday last saw a win for Gareth Deekin. Aaronn McCann, Ray O`Shuaghnessy and Gary Shiels are all closely grouped at the top, with the final outcome still not set in stone.

In the Ulster League the club's underage riders continue to do well. The best result of Round 7, held in Newcastle, was Rhiannon Dolan's 2nd place in the under 12 girls, 3 places ahead of her sister Ffionn. A good result in the final round could see Rhiannon finish the league in 3rd position. In fact the under 12 girls had no fewer than 6 Cuchulainn riders, with the Dolan sisters racing alongside Grace O`Rourke, Holly McCaffrey, Andrea Rogers & Kacie O`Donoghue.

In the under 10 boys Shane Meegan had a storming start but faded a bit towards the end to just miss out on the top 10. His team mates Michael O`Rourke and Ryan Doogan also had good races. The under 10 females race had Alaoise Duffy and Rowan Wheelan representing the club.