Mary Treanor brought much joy to everyone she knew 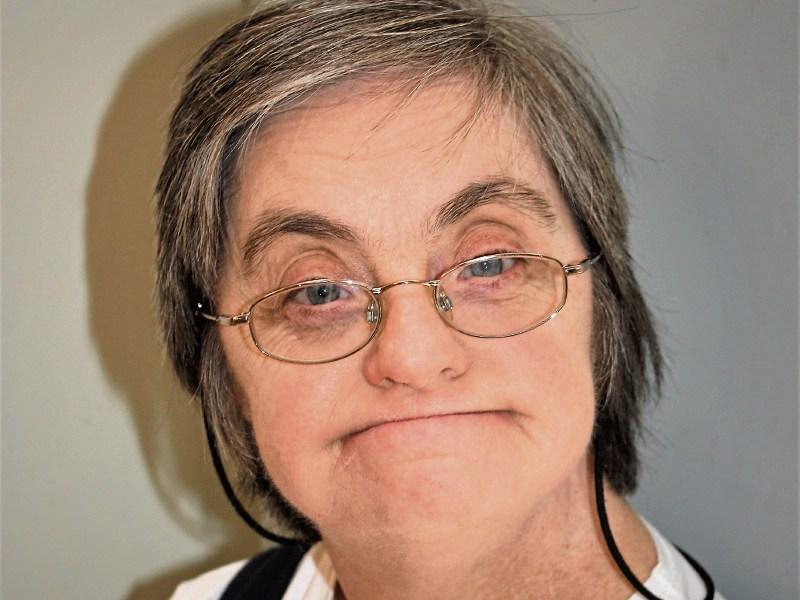 Mary, the eldest child of Charles and Sheila Treanor, was born in 1954, and resided in “The Walk” (an honorary citizen always!) until, following the death of her mother in 2001 and her uncle Joe in 2002, she moved to Castle Road to live with her sister Ita and the Hamill family.

Throughout her 64 years, Mary, though having limited intellectual abilities, brought much joy and happiness to many lives through her loving and lively simplicity.

Later she attended Saint John of God’s activation facilities, firstly in Hilltop, then in the Venegas Centre and finally in the Day Care Facility in Hilltop. Mary was blessed for so much of her life to have the sustained support of the staff of the Saint John of God Order who treasured her in their midst.

The setting up of the Arch Club in Dundalk was another great gift to Mary, where she got to wiggle those hips with laughter and abandon for many years, having been ferried there and home by the members of the Red Cross on their precious bus.

Mary also got tremendous enjoyment from her membership of Dundalk Special Scouts and shared their motto “I promise…” at every available opportunity. She also had great times with the generous souls in SPRED who ferried her, minded her and loved her deeply.

It was an incalculable gift to her family that in Saint Peter’s she was welcomed, loved and treated with the utmost patience, dedication and respect until her final moments.

Following her death Mary reposed in Castle Road and her family was greatly comforted by the many people who called to pay their respects.

Her Funeral Mass was held in Saint Patrick's Cathedral and celebrated by Father Mark O’Hagan, P.P. It was a simple but moving ceremony in which many family members took part.

The unobtrusive and professional manner in which Mc Geough’s Funeral Directors brought everything together was greatly appreciated by the family.